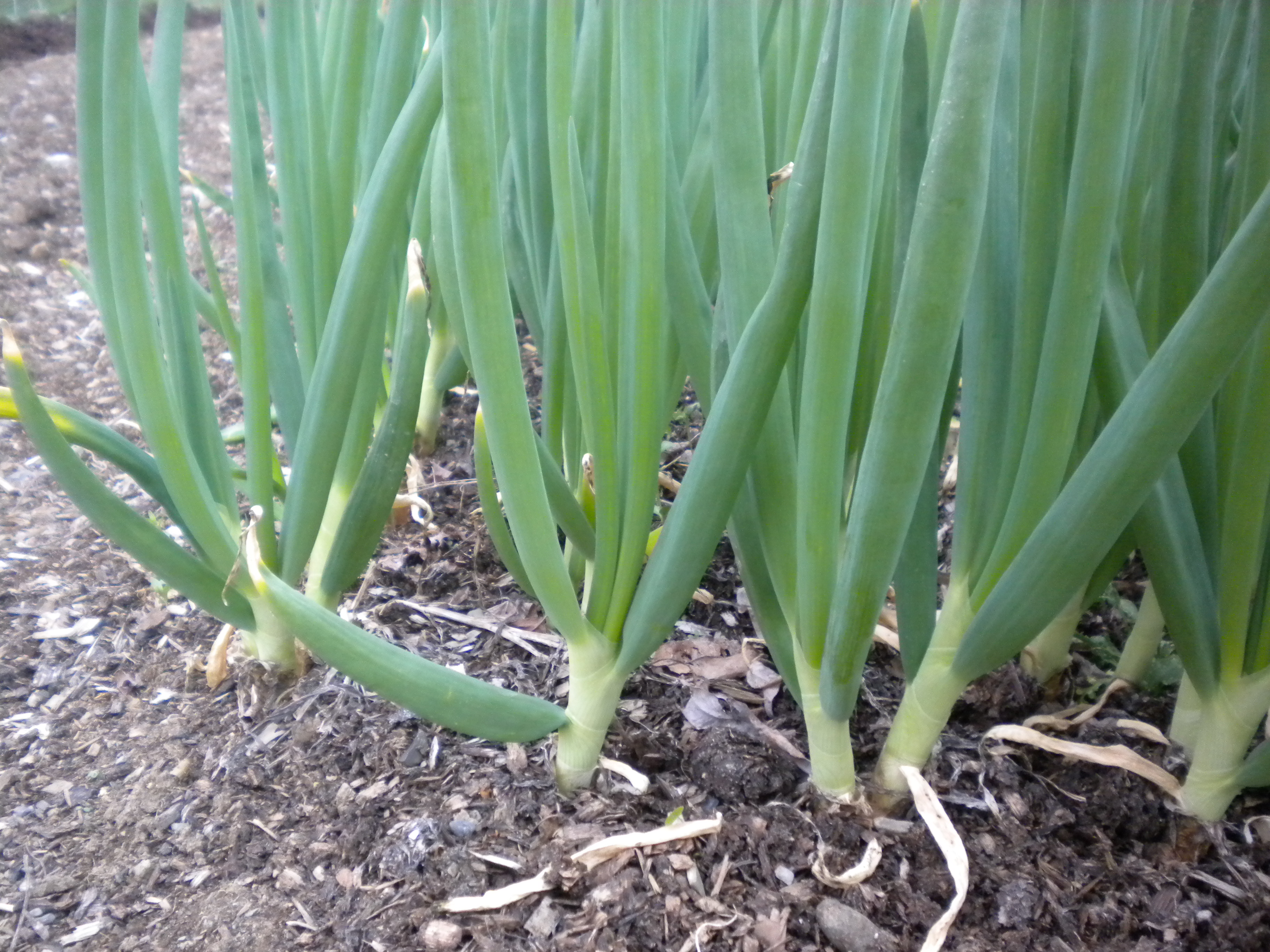 Onion farmers of onion-producing provinces of Cabanatuan called on President Rodrigo Duterte to stop importing onion as it endangers their livelihood,

The price drop severely affected their income as imported onions are much cheaper than their produce.

The onion growers are asking Duterte to stop the importation and instead promote the local production and provide government subsidy.

Nueva Ecija Provincial administrator Alejandro Abenis said importation was a must when the supply was low in September but last October the prices was up and the farmers were told to sell their products at P90 a kilogram.

Israel Reguyal, president of the Local Onion Growers for Economic and Trade Cooperative (LOGNET) revealed over 100,000 bags of onions are stored in Nueva Ecija alone while some 400,000 bags are stored in a storage facilities in Luzon provinces and in Manila which can last until December.

Onions are grown in the areas of Pangasinan, Tarlac and Nueva Ecija.

The low-priced imported onions is bleeding the income of the farmers, thus, they want Duterte to look into their plight and do the necessary intervention not to further hurt the industry.

The import liberalization has caused the downfall of the local producers not only the onion growers, a reason why they call teh attention of the President, this time.