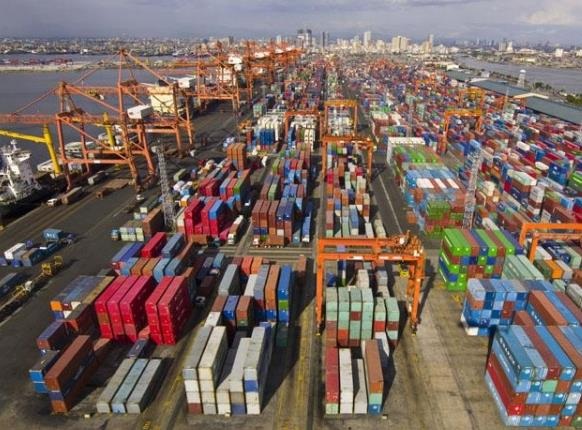 MANILA — Merchandise trade grew 22.7 percent in March backed by double-digit growth of imports and exports, bolstering hope the Philippines will be the fastest-growing economy among the ASEAN-5 this year.

“This could be anchored on recovering external demand and strong domestic consumption and investment activities,” said National Economic and Development Authority (NEDA) Officer-in-Charge and Undersecretary Rolando Tungpalan in a statement.

Tungpalan said Philippine trade grew a solid 18.5 percent in the first quarter of 2017. This brings the January to March quarter growth of imports to 18.6 percent and exports to 18.3 percent.

Imports payments, on the other hand, rose to USD7.9 billion, led by purchases of capital goods, raw materials and intermediate goods, mineral fuels and lubricants, and consumer goods.

“We aim to follow-through by forging stronger connections with our ASEAN neighbors as merchandise trade with them comprises a substantial share of 21.9 percent of our country’s total trade in the first quarter,” Tungpalan added.

He also pushed for innovation-led developments.

In order to fully leverage on the region’s growth, the NEDA official noted that micro, small, and medium enterprises must be integrated in global value chains. (PNA)