Posted on July 7, 2017 by NewsLine Philippines 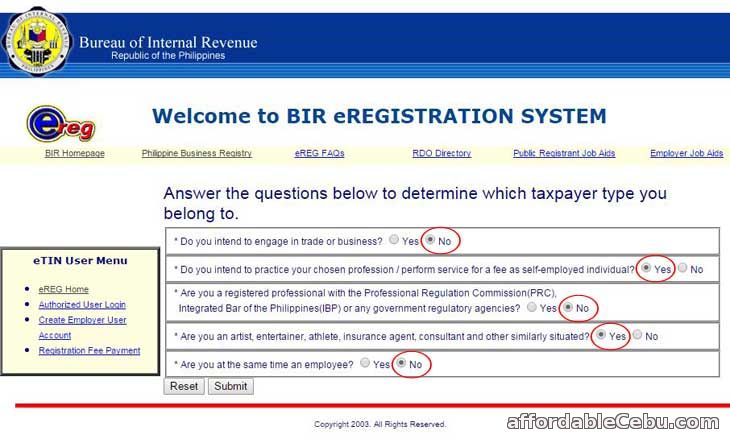 MANILA, Philippines— Electronic tax filing and other computerized processing of data with the Bureau of Internal Revenue (BIR) is targeted to be implemented nationwide before the end of 2017.

He said LTS was chosen for the pilot-testing to help the BIR monitor tax payments of big businesses.

“If there are evidence that this is effective it will be cascaded to other regions,” he said during the hearing of the Committee on Ways and Means.

Asked when the BIR targets to make the electronic tax filing nationwide, the BIR official said “within the year”, citing the issue of capacity of some far-flung areas to be connected to the internet as among the issues hampering the nationwide implementation.

Valeroso, in an interview by PNA, said the program being piloted in Makati City and the LTS is not only on tax filing but also on electronic tax information system and audit case monitoring, among others.

The pilot testing started in 2015 and Valeroso said they had not completed the nationwide implementation because “we want to perfect the system first.”

“There are several programs that we want to implement but we want to make it certain that when we cascade this to the different regions they will not have problems with this,” he said.

Valeroso said LTS accounts for about 65 percent of total BIR collections while the Makati City’s share was around 10 percent.

The BIR received flak from some sectors when it implemented the electronic filing (e-filing) of income tax returns (ITRs) for certain taxpayers a few weeks before the April 15, 2015 deadline.

Its Revenue Regulations No. 6-2014, issued on September 5, 2017, requires the mandatory use of electronic BIR Forms for all tax returns of accredited tax agents or practitioners, accredited printers of principal and supplementary receipts or invoices, and one-time transaction (ONETT) taxpayers.

In RR 5-2015, issued on March 17, 2015, the agency said failure to file returns using eBIRForms and through electronic mode will entail a P1,000 penalty per return along with civil penalties equivalent to 25 percent of the tax due paid.

In BIR Revenue Memorandum Circular No. 12-2015, issued on March 27, 2015, senior citizens, persons with disabilities (PWD), employees with purely compensation income and employees qualified for substituted filing were “encouraged to use offline eBIRForms” in filing their returns but also encouraged to tap the e-filing so “to avoid the crowd and long lines.” (Joann Santiago/PNA)