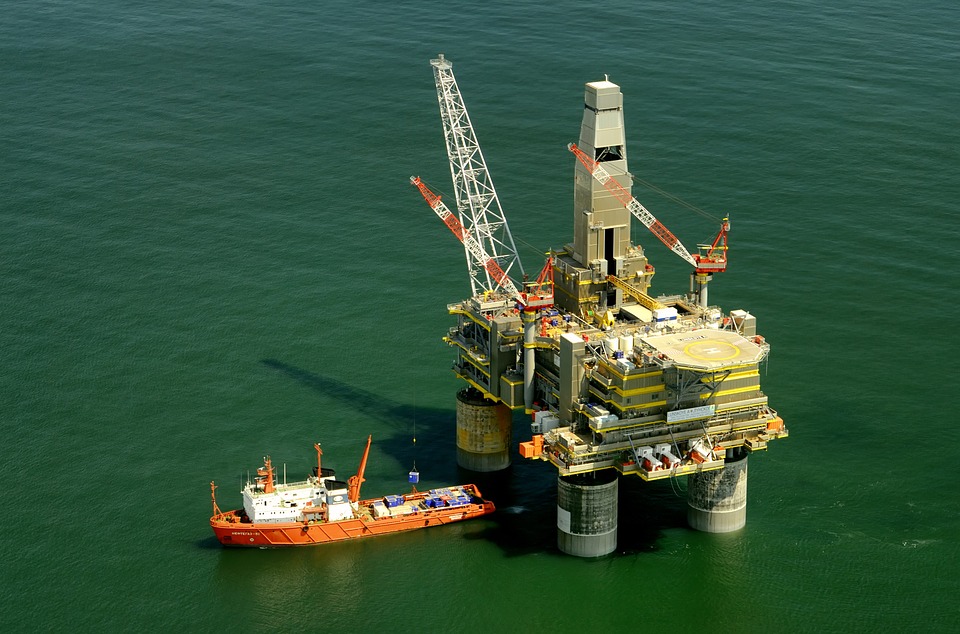 ISTANBUL, Turkey– Mohammed Barkindo, secretary-general of the Organization of the Petroleum Exporting Countries (OPEC), said on Wednesday that he is optimistic about oil stocks declining further to heighten the prices at the second half of this year.

“It’s been a very challenging first half of the year, but we are on course going forward and we are solid in our decisions on the implementation,” Barkindo said at a session of the 22nd World Petroleum Congress in Istanbul.

He said the producers have faced “headwinds” due to a cyclical drop in demand as well as a resurgence in supplies from non-OPEC producers, in particular the United States that produces shale.

“This combination has impacted heavily on the world oil market,” he added.

The OPEC chief expressed a firm commitment to key deals made last year by OPEC and non-block producers to cut their outputs by 1.2 million and 558,000 barrels per day respectively to boost plummeting oil prices.

“You have seen the very high level of conformity by both OPEC and non-OPEC members that is also unprecedented, as more than hundred percent of conformity is taking both groups forward,” he said.

Despite the cut in output, oil prices have been fluctuating at a low level of 45 US dollars per barrel. (Xinhua)