Posted on August 19, 2017 by NewsLine Philippines 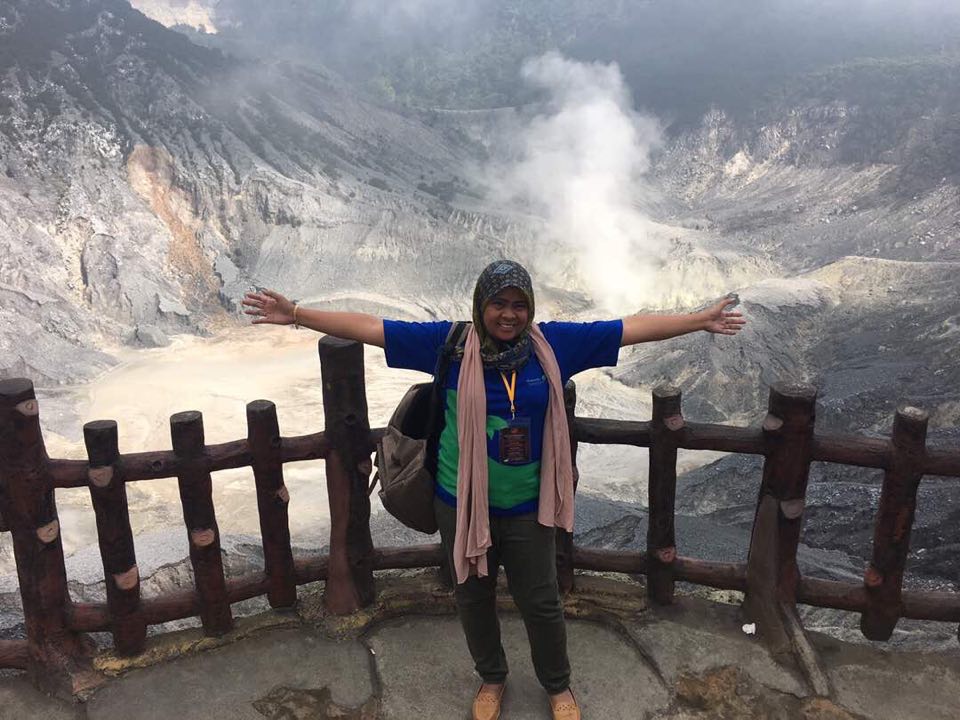 BANDUNG, Indonesia — Talks are ongoing among tourism players in two  major Asian cities in an effort to boost tourism sector.

Tourism council leaders  of Indonesia’s Bandung and Philippines’ Cebu City started to talk on the proposed joint tourism promotion to benefit each other as they promote culture among asian countries.

Kenny Dewi Kaniasari of Bandung Tourism Council said the concept of tourism co-promotion is in line with the vision for One Asean which is pushed among the ten-member countries of the Association of Southeast Asian Nations (ASEAN).

“Being sister cities, Cebu and Bandung could sell each other’s tourism potentials” citing the cities are just two flights and at least four-hour travel away, Kaniasari stressed.

“Of course, aside from cultural exchanges, we can also help one another by promoting our cities among tourists. This would be very ideal and we are planning to start talking with Cebu about this,” Kaniasari added.

The flights available for now is all in transit to Kuala Lumpur and vice versa.

These routes are catered by AirAsia. The airline company just won the most coveted “Asean Tourism Award for best marketing”.

Bandung, the second largest city of Indonesia  recorded 13,331 tourists in April and figures continue to grow, while Cebu got 104,745 visitors in May.

Exploring Bandung is like reminiscing the history Dutch colony as old artifacts and buildings are preserved.

The beauteous  Tangkuban Parahu, an active volcano is of the a must destination.

While Bandung does not have much of beaches, Cebu can offer it.

Cebu’s historic is highlighted by the preservation of Magellan’s Cross depicts the Spanish colonization in the heart of Visayas.

Aside from co-promotion, Indonesian Tourism Minister Arief Yahya said other Asean countries such as the Philippines could increase their tourist figures through the massive use of social media.