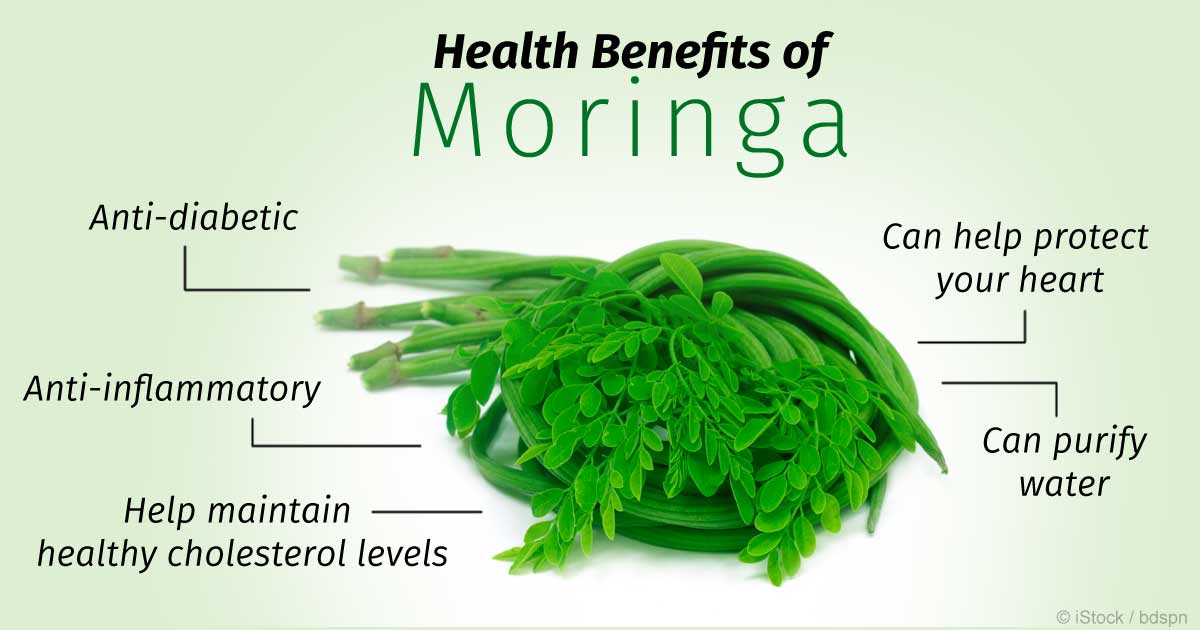 MANILA, Philippines —  The Board of Investments (BOI) has registered the PHP36.4-million project of Mauswag Agribusiness, Inc. to produce Moringa oleifera or malunggay powder as producer of non-traditional export products under the Investment Priorities Plan (IPP).

In a statement Wednesday, BOI said Pili, Camarines Sur-based Mauswag Agribusiness had integrated facility which involved planting of malunggay trees and processing those into malunggay powder.

The commercial operation of the facility began last April, initially creating 56 jobs. In its fifth year of operation, the company targets to hire total of 98 personnel.

The facility can produce 49,500 kilograms of malunggay powder every year.

BOI mentioned that the produced malunggay powder are being sold locally to pharmaceutical companies, manufacturers of natural health products, bakeries, and supermarkets, and also being exported to markets such as Japan, South Korea, United States, and Europe.

Mauswag Agribusiness also claims that the company is the first in the country to produce malunggay powder on a commercial level for both domestic and international markets.

“Malunggay and its related products have great potential to be in demand locally and abroad considering it has attracted the attention of doctors and scientists around the globe due to its high nutritional traits. It is also one of the driving forces in the growing herbal market,” Trade Undersecretary and BOI Managing Head Ceferino Rodolfo said.