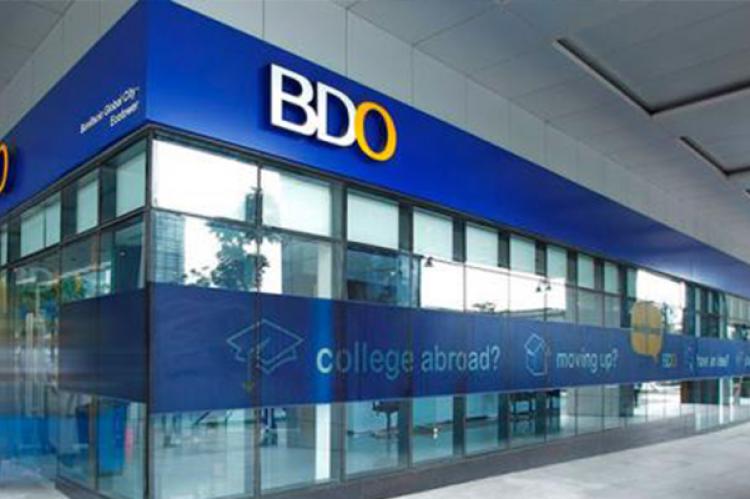 MANILA, Philippines –— The Bangko Sentral ng Pilipinas (BSP) has allayed fears of some BDO Unibank Inc. (BDO) clients who reported loss of money from online transactions they allegedly did not conduct personally.

BSP Deputy Governor Chuchi Fonacier said officials of BDO have reported to the central bank about the unauthorized withdrawals.

“We requested some more information based on what was earlier reported. But, it looks like there was skimming of cards,” she told PNA in a phone message.

Skimming is an illegal activity wherein information stored in an automated teller machine (ATM) card is stolen using a skimming device placed on top of the ATM card slot.

People would not notice the skimming device because it looks like the ATM card slot, and the stolen information is then stored in an illegally made ATM card to withdraw the account holder’s funds.

“This is being addressed by existing regulations of the BSP which is the liability shift framework,” she said, adding that the fraud incidents would not be another blow to the domestic banking industry.

“The bank should shoulder the loss incurred by the depositor due to skimming after its investigation finding NO fault on the part of the depositor,” she added.

BDO has earlier released a statement saying it has noticed an industry-wide “extraordinary rise” of fraudulent bank account transactions done without the account holders’ knowledge, especially in the last quarter of 2017.

It said the transactions took place in other countries.

“We are currently running a thorough investigation process that involves tracing individual transactions, checking any irregular activities and identifying signals of fraud from millions of valid transactions everyday. This challenging task is done to ensure that all cases are addressed accordingly, and that a resolution is served for all valid cases,” it said.