Posted on January 19, 2018 by NewsLine Philippines 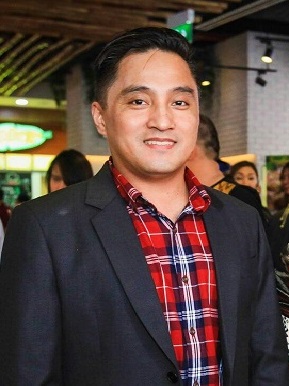 DUBAI, UAE — The United Arabs Emirates (UAE) government will soon require a mandatory ‘certificate of good conduct’ from all migrant workers in order to obtain a work visa in the country. Effective February 4, the certificate, which is in accordance to a decision of the Council of Ministers No. (1/8) of 2017, should be issued by the country of origin of the person (seeking employment visa) or the country where the person has been residing for the past five years.

In a recent press briefing with Philippine Consulate officials in Dubai, Consul-General Paul Raymund Cortes said the consulate is currently working out on the processes of the said document while waiting for instructions from the Department of Foreign Affairs (DFA) headquarters in the Philippines government on the matter.

The Certificate of Good Conduct should be duly attested by the UAE missions or attestation centers of the UAE Ministry of Foreign Affairs and International Cooperation abroad.

“This thing will have to be worked out by our officers here at the consulate while we wait for the specifics that will be issued by the Dubai government on how we go about it. As always, Filipinos have always been compliant with whatever requirements by the UAE government,” Cortes added.

Vice Consul Elizabeth Picar-Ramos said the required good conduct certificate is similar to the National Bureau of Investigation (NBI) clearance that has already been required for Filipinos who apply for work overseas.

“The closest thing we have is the NBI (National Bureau of Investigation) clearance, that is already part of the requirements for working abroad and requested by those who are migrating to other countries. But since this is a new requirement by the UAE government, we have to look into its details as well,” Ramos said during the briefing.

Last year, the consulate has issued about 1,000 NBI clearances as some companies in Dubai require them from OFWs. Filipinos who are also migrating to other countries from the UAE also request for NBI clearance from the consulate, added Ramos.

The Consulate provides a fingerprint card to applicants which serves as the application for NBI clearance. The applicant then goes to the Dubai police station for fingerprinting then goes back to the consulate for attestation.-Henri Abenis-Macahilo/Newsline.ph