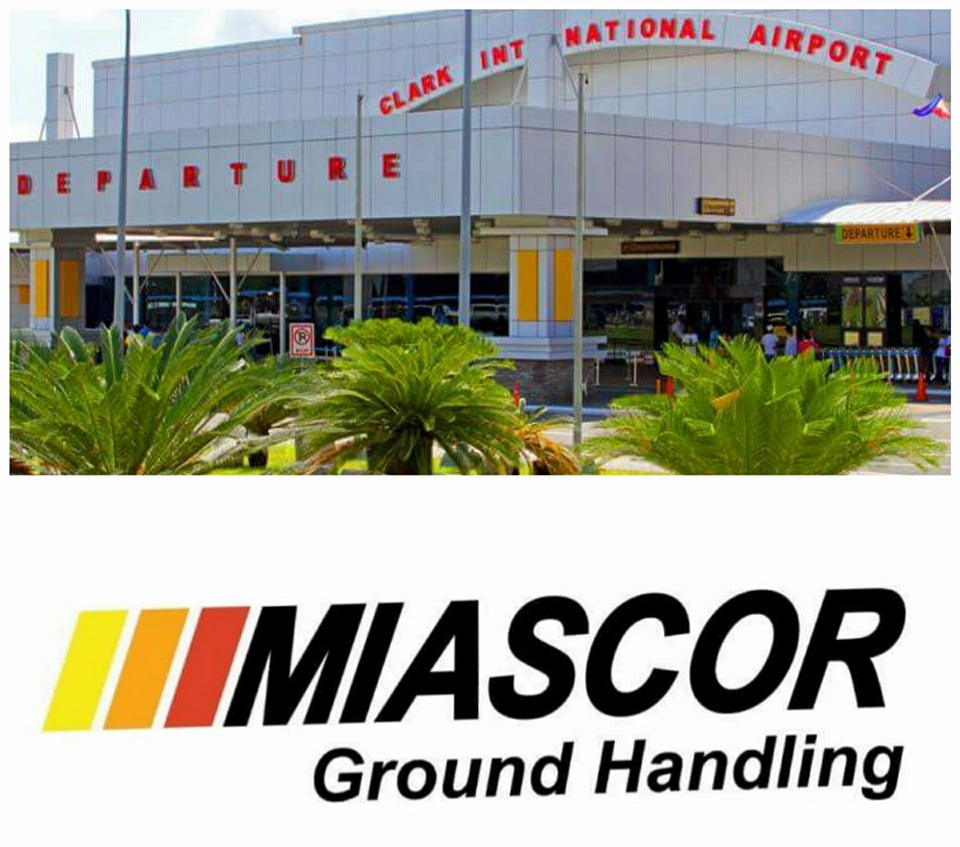 DAVAO CITY, Philippines —  Malacañang junked MIASCOR’s  appeal  for reconsideration on the cancellation of their contract with the Manila International Airport Authority (MIAA).

Presidential Spokesperson Harry Roque in a statement Sunday said “there is nothing to appeal” saying the “government has no existing contract with MIASCOR Ground handling Corporation.”

On Friday, January 19, MIAA General Manager Ed Monreal issued a 60-day notice to MIASCOR rescinding their lease and concession agreement  as  the service provider of MIAA and other airports citing the verbal order of President Rodrigo Duterte.

Duterte’s order stemmed form the pilferage  incident involving a returning Overseas Filipino Worker who lost his “Pasalubong” in the hands of six MIASCOR employees at the Clark International Airport.

The lease and concession agreement  between MIAA and MIASCOR expired last March 31, 2017 but since then, their contract was renewed on a monthly basis.

Monreal gave MIASCOR 60-days to vacate the premises they are occupying.

In it’s appeal, MIASCOR stated the plight of the over 4,000 regular employees whose families will be affected by the order.

But Roque in a statement stressed cited the numerous pilferage and looting incidents at the Clark Airport and other airports serviced by  MIASCOR.

“We have to look at the bigger picture: Our national interest is of paramount importance. In particular, we need to protect airport travelers from baggage theft, especially OFWs who work so hard to earn a living, and to make sure that potential tourists and investors are not turned off by such incidents at the airport,” he added.

For the  displaced but qualified employees of MIASCOR, the government, according to Roque will help them get employment.

“The fact is the jobs are there so these will be filled up either by hiring new  employees  or get  qualified staff from MIASCOR,” he said.

Duterte Thursday, warned the transport and airport officials that the next  report of looting and pilferage will cause them their job.-Editha Z. Caduaya/Newsline.ph