International and domestic flights cancelled due to bad weather

Posted on August 8, 2018 by NewsLine Philippines 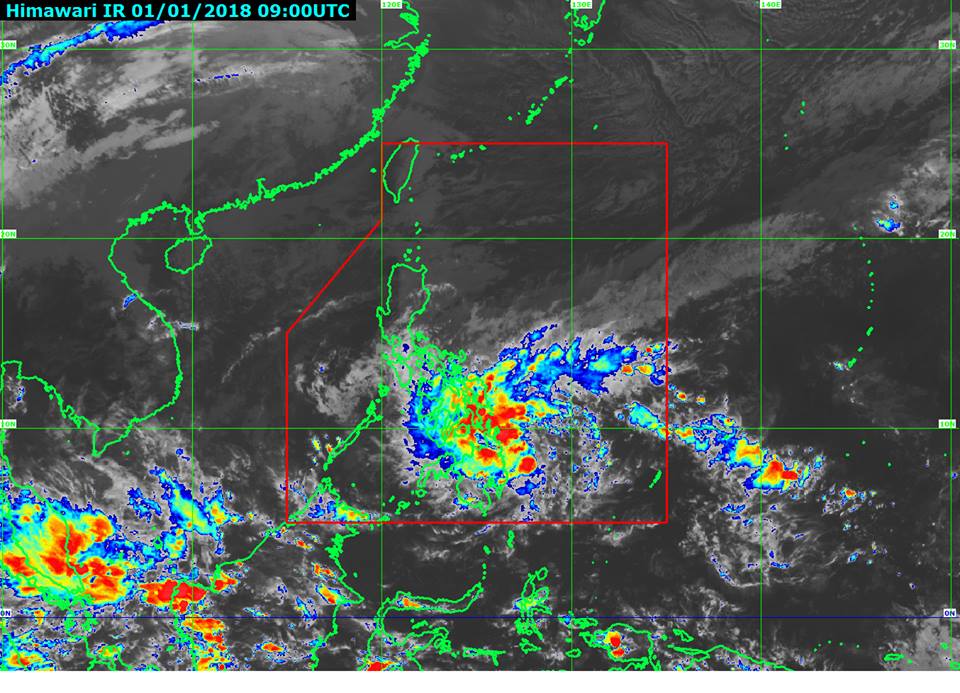 DAVAO CITY ( August 8) — The Manial International Airport announced that that several international and domestic flights were cancelled today due to bad weather.

“Karding” has maximum sustained winds of 60 kilometers per hour, and gustiness of up to 75 kph. It was last eyed at 1,135 kilometers east of Basco, Batanes, PAGASA added.