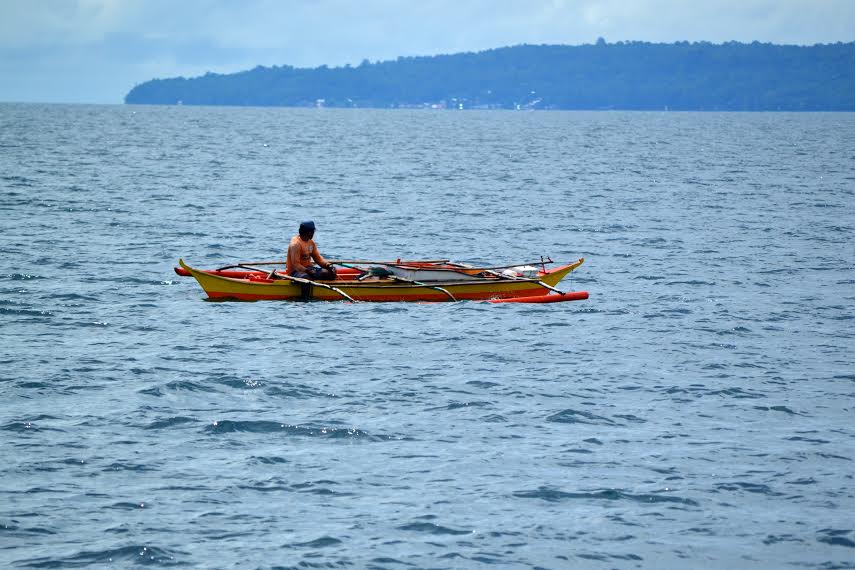 DAVAO City, Philippines—The country’s fish production is going down and it may continue to drop, unless Filipinos work together to save the oceans from total annihilation.

In an article written by Allalyn de Vara published in Philippine Panorama she noted “The total volume of fisheries production in the country from January to December 2015 reached 4,649,313 metric tons,” adding that they may no longer have fish to harvest in the near future.

If that’s not bad news enough, most of the country’s major fishing grounds are already overfished.

“There are just too many fishers going after too few fish,” he pointed out.

Gregg Yan, new director for Communications of Oceana Philippines, agrees: “Overfishing is the main issue, with today’s fishers ranging farther and trying harder to catch more – but there are too many fishers and too few fish.”

But some experts believe overfishing is just one part of the equation. The destruction of the coastal ecosystems is also to be blamed.

“The conditions of our fishery habitats like seagrass beds, mangrove forests, and coral reefs, which are considered to be spawning and breeding grounds for fishes and other aquatic products, are in dismal conditions,” Cinches pinpointed.

Climate change has also to do with it.

Senator Loren Legarda, chair of the Senate Committee on Climate Change, said that oceans have absorbed about a third of global carbon dioxide emissions, causing acidification. This has also resulted in coral bleaching.

“Ocean acidification is causing irreversible damage to coral reefs. With global warming of up to 2°C, 98 percent of coral reefs will die by 2050,” Legarda said in a press statement issued during the World Ocean Day celebration (June 8).

The lady senator cited a World Bank study which showed that ocean acidification “would cause decrease in marine fish capture by about 50 percent in the southern Philippines by the year 2050.”

In addition, climate change is also causing the sea level to rise.

“For an archipelagic country like the Philippines, this unraveling scenario is a nightmare due to threats of inundation, decrease in fish catch, and weak tourism in marine environments. Rising sea surface temperatures and ocean acidification are projected to cause major damages to coral reef systems,” Legarda added.

Filipinos are urged to help protect the oceans.

“The ocean is the lifeblood of our planet,” declared Agriculture Secretary Emmanuel Piñol “It gives us food and mitigates climate change. Every second breath we take is generated by the ocean.”

But the oceans, Piñol said, are in critical condition.

“Overfishing, litter and acidification threaten both the ocean and people,” Piñol said. “Human activity is responsible for this state of affairs. It must therefore also be human activity that turns this around.”

Legarda said carbon emissions reduction is crucial in protecting our oceans. Restoration of mangroves, seagrass beds and marshes, which absorb up to five times more carbon than tropical forests, will help alleviate ocean acidification. These coastal ecosystems likewise serve as buffers for storm surge and tsunami.

“We must adopt responsible fishing practices and sustainable marine management and conservation systems not only to improve fisheries yield but also to maintain ecological balance,” Legarda said.

“We must all work together to bring back our oceans and the whole marine ecosystem to excellent condition so that our seas can benefit us in a sustainable manner. The theme for this year’s World Oceans Day celebration is ‘Our Oceans, Our Future’, but the future of our oceans, and that of us humans, relies on how much action we are willing to take today,” Legarda concluded. – Henrylito B. Tacio/Newsline.ph