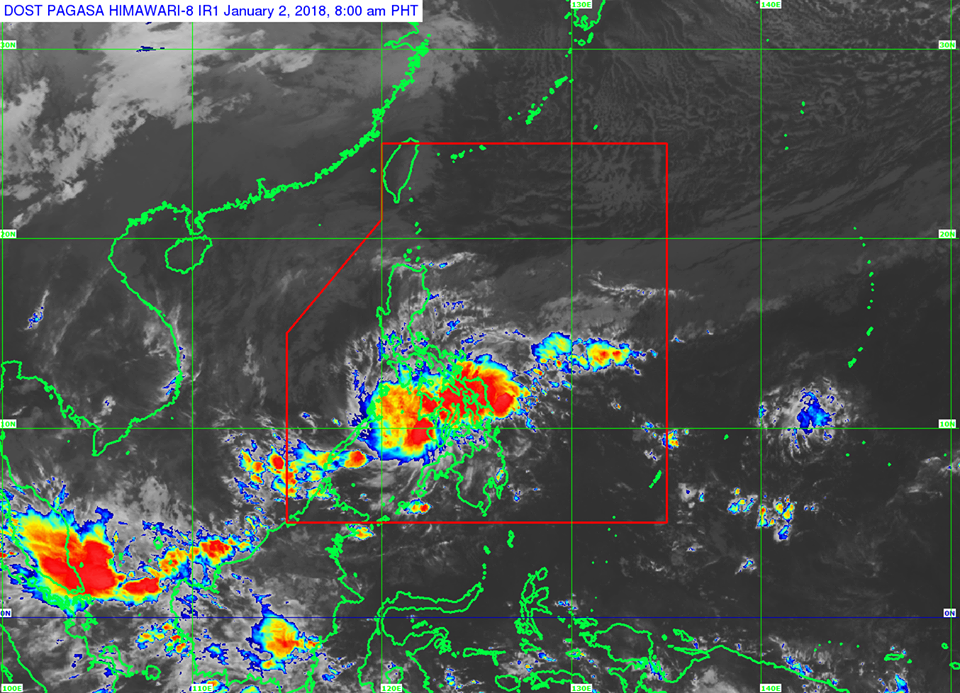 Julius Regner, PDRRMO spokesperson revealed  Mata was inside her house when it was buried in mud from the landslide that hit Barangay Looc in Malabuyoc.

Mata was among those told to evacuate their homes due to the downpour brought by “Agaton”, but refused to heed the advice of the local disaster management office.

Pimentel, on the other hand, panicked when he heard shouts from the neighborhood and jumped off the window of his house. He landed on a concrete pavement head first and was sent to a nearby hospital where he was declared dead on arrival.

Regner added that Pimentel may have been unaware of the concrete pavement because of the power outage in the area since 3 a.m.

The PDRRMO also reported that a total of 119 families, consisting of 595 individuals, were evacuated due to landslide threats in Toledo City and the towns of Barili and Boljoon.

Twelve barangays in the cities of Mandaue and Toledo and the towns of Moalboal, Dumanjug and Boljoon were also flooded.

Aside from Malabuyoc, landslides were likewise reported in Ginatilan and Toledo City.

The PDRRMO declared a red alert status for the entire province to provide close monitoring and situation updates to all local government units. Red alert status means all personnel are on standby for deployment.

Teams were also deployed in Toledo City to assist the local government in the evacuation due to flooding and landslide.

Another team was deployed in southern Cebu to verify damages and the needs of evacuees.
As of 11 a.m., “Agaton” was traversing Sulu Sea and heading towards Palawan.

It was estimated at 170 km. west of Dumaguete City, Negros Oriental with maximum winds of up to 170 km. near the center and gustiness of up to 90 kph, and continued to move west at 28 kph

Storm Signal No. 1 has been lifted for the entire province of Cebu. –Luel Galarpe/PNA