Posted on July 6, 2017 by NewsLine Philippines 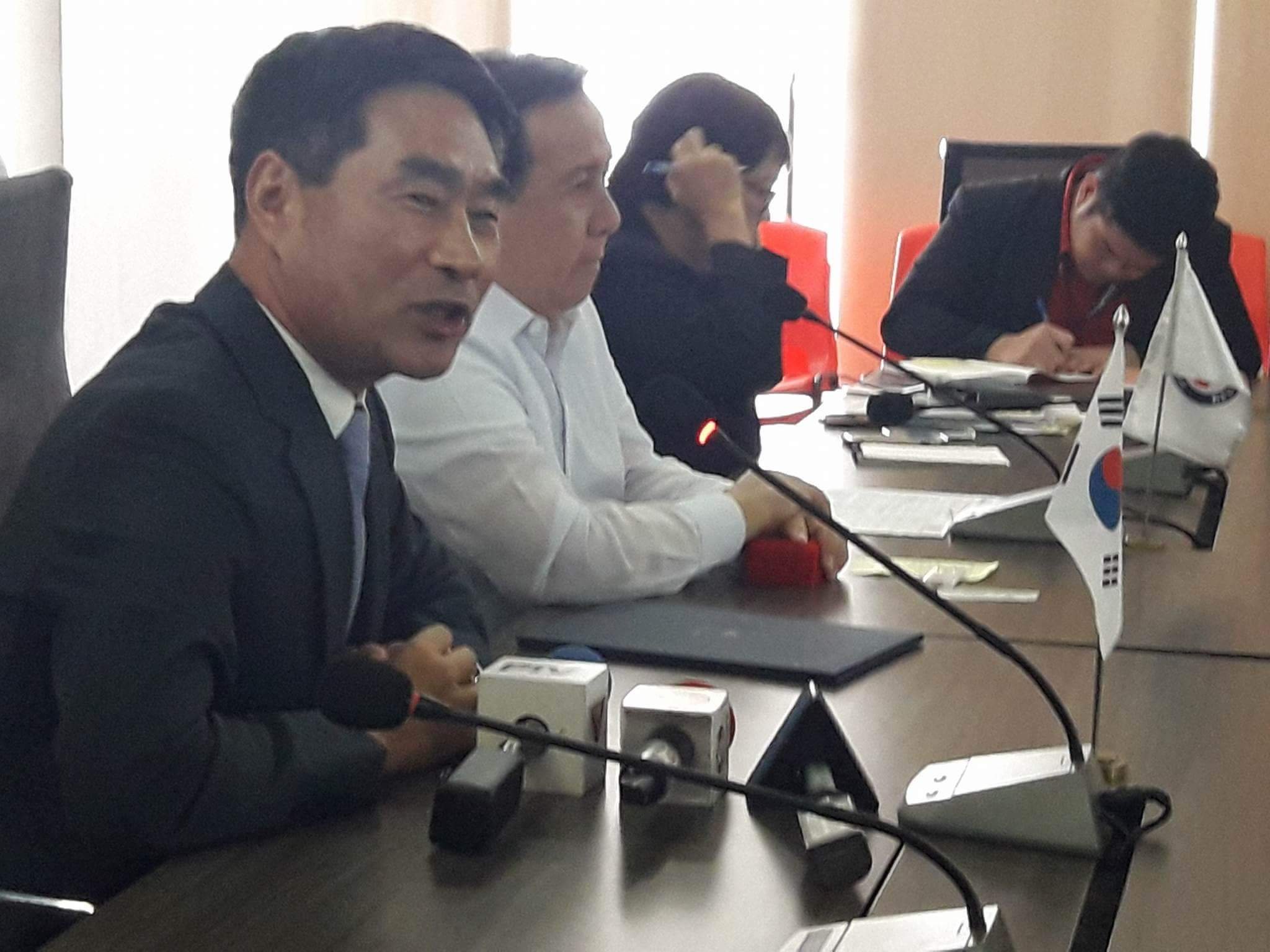 MANILA, Philippines — The Korean embassy here has donated PHP5 million to the Philippine Red Cross (PRC) for the benefit of those affected by the armed conflict in Marawi City.

Ambassador Kim Jae Shin  meanwhile lauded the PRC for being “a very organized and efficient organization”, saying this was what prompted them to course the donation to the agency.

Gordon emphasized the PRC will use the donation to put up portalets and decent showers that have guards for the security of the evacuees, as well as to provide clean drinking water, tents, jerry cans, and shoes, among others.

He said they will also provide psycho-social support and child-friendly spaces.

They will likewise coordinate with the National Disaster Risk Reduction and Management Council (NDRRMC) on how to use the PRC’s newly acquired vessel, Amazing Grace, to deliver relief goods to the evacuees, Gordon said.

The record of the social welfare department’s Disaster Response Assistance and Management Bureau (DREAMB),  showed as of June 27, some 82,767 families or 403,052 persons have been affected by the clashes between government forces and elements of the terrorist Maute Group who have laid siege to Marawi City since May 23. The crisis has so far affected all 96 barangays in Marawi City, as well as 20 other municipalities in Lanao del Sur and two municipalities in Lanao del Norte. (LSJ/PNA)