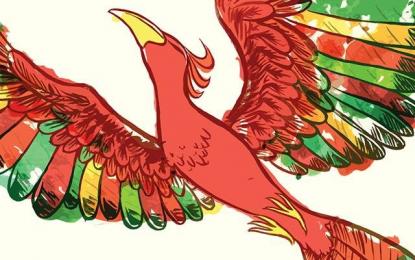 “Filipino isn’t just for daily conversation but can be used in research and various disciplines,” said KWF education and networking chief John Enrico Torralba on Thursday at the sideline of the congress on Philippine studies.

He noted KWF considers the congress a landmark event, being the first to use Filipino in discussing such studies presented then.

KWF saw no problem in conducting the congress in Filipino despite having participants from abroad, Torralba noted.

Those participants conducted Philippine studies and understand Filipino, he said.

Among presentations KWF earlier lined up for the congress are those covering Philippine culture, food, disasters and music.

Such forms include the “kundiman” and “awit”, as well as indigenous peoples’ musical expressions like “ba’diw” of the Ibalois.

All those comprise Philippine music, he said.

Tolentino believed the national theater is the people’s theater and vice-versa, noted Tiongson.

Torralba’s optimistic the congress will help inspire its participants to increasingly use Filipino at work, in the academe and their homes.

“The congress is part of our campaign to promote Filipino,” he said.

Using Filipino will help facilitate learning and communication — this is essential in further moving the country forward, Torralba noted.

It’s also essential in bolstering Filipinos’ identity as a people, he said.

“As Filipinos, we must be proud of our language,” he added.

Earlier, KWF reported receiving multiple local and foreign responses to its call for papers to be presented during this year’s congress.