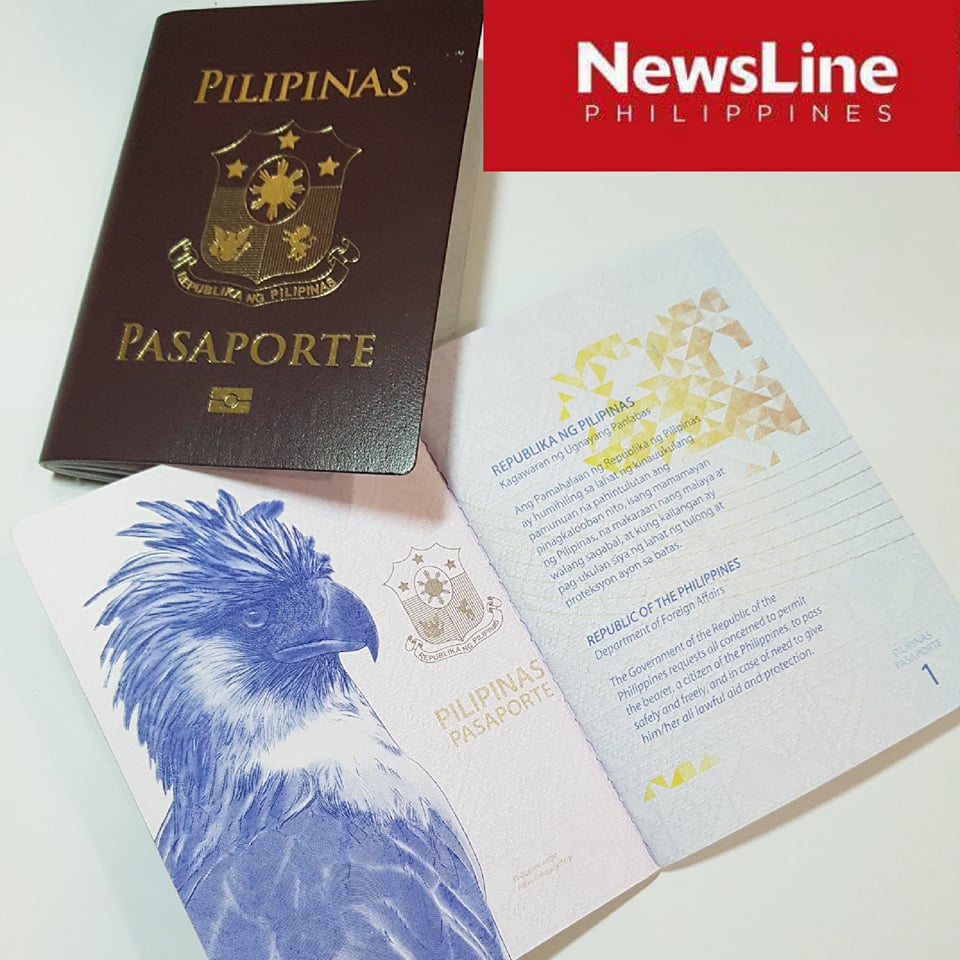 MANILA, Philippines — Palace welcomes higher PH ranking in world’s  Malacañang on Saturday welcomed the country’s climb in the latest Henley and Partners Passport Index, which ranks all of the world’s passports according to the number of countries their holders can travel to visa-free.

The Philippines rose three notches higher to 72nd place in 2018 from 75th last year, according to Henley and Partners, a global residence and citizenship planning firm.

The survey said the Philippine passport now enjoys visa-free access to a total of 63 countries.

The world’s most powerful passport at present is Germany for its visa-free privilege to 177 countries, followed by Singapore, which topped the Southeast Asian region, with a visa-free passport to 176 countries.

The Philippines, which shared rank as 72nd with Indonesia, placed sixth among Southeast Asian nations. Malaysia placed second to Singapore for having free entry to 166 states.

Among 11 Southeast Asian countries, Brunei ranked third for its visa-free treatment to 153 countries.

Presidential Spokesperson Harry Roque said the government is exerting efforts to make sure the Philippines gets higher rankings in the future.

“We are assuring everyone that our people and the Department of Foreign Affairs (DFA) will continue to look towards securing visa-free access for Filipinos to more countries,” Roque said.

Meanwhile, in line with the reported backlogs on passport appointments by the DFA, the spokesperson stressed that the government is also doing its part to improve the process of passport applications.

He said the DFA is set to implement several improvements in the agency’s passport system to make it more convenient for the public.

These include the streamlining of the passport application process, an improved and more user-friendly Online Appointment System, additional passport appointment slots and consular offices outside Metro Manila, the setting up of an e-Payment system, availability of lanes for Overseas Filipino Workers, and the reduction of the Automated Fingerprint Identification System (AFIS) backlog from 33,000 to zero.