For failing to declare his car and residential lot, ex-director in RXI charged 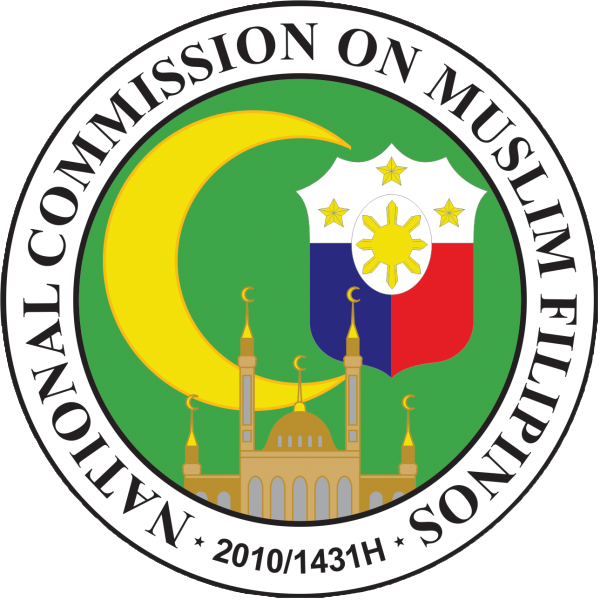 Manila, Philippines—Ombudsman Conchita Carpio Morales has ordered the indictment of former National Commission on Muslim Filipinos regional director Cabinbanan Mamukid for violation of Section 7 of Republic Act No. 3019, Section 8 of Republic Act No. 6713, and Article 183 (Perjury) of the Revised Penal Code (RPC).

The Office of the Ombudsman found that Mamukid committed several misrepresentations in his Statement of Assets, Liabilities and Net Worth (SALN) for the year 2010. Based on the investigation conducted, the respondent failed to declare a 2008 Honda Civic car, two residential lots at the Central Park Subdivision in Bangkal, Davao City, and agricultural lands in Banaybanay, Davao Oriental.

Respondent, however, claimed that he faithfully complied with the requirements of the law. Mamukid said that the car and the residential lots are solely owned by his wife.

However, according to the Ombudsman, “the respondent is liable for failing to declare in his SALN the two residential lots in Central Park Subdivision and the Honda Civic that were exclusively owned by his wife because the law also requires him to disclose such property.”

“Respondent should have also declared the agricultural land in Banaybanay as his property in his SALN because it appears that he is a co-owner since he paid a part of its purchase price,” stated the Resolution.

On the other hand, Perjury is committed by a person for omitting to declare material information that is required to be made under oath./PR/Ombudsman