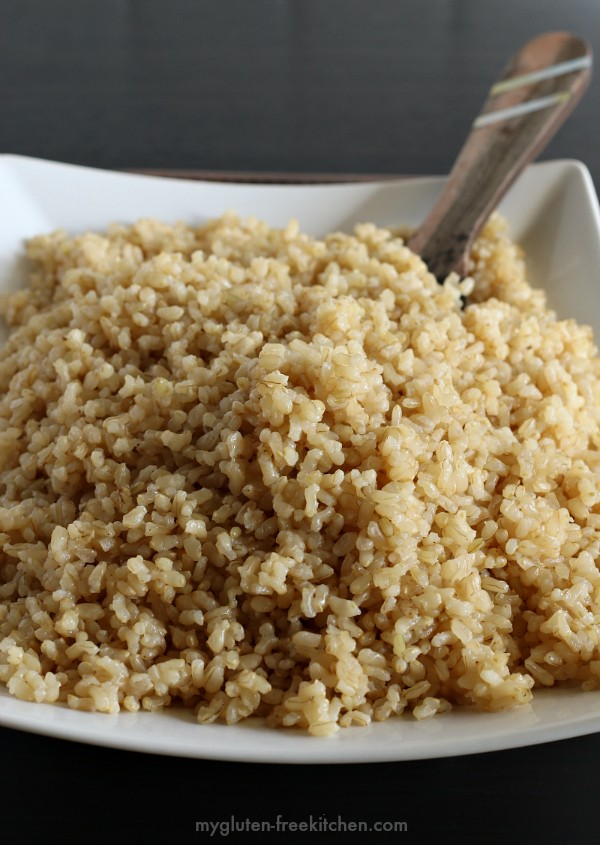 DAVAO CITY, Philippines— Was it a misjudgment?

When Senator Cynthia Villar brought out the idea of limiting the fast food chain craze offering “Unlimited rice” Filipino thought, she is banning the craving for more rice.

But they got her wrong.

Villar was actually emphasizing the need to consume allowable rice consumption which our body basically need, as she invoked health reasons behind the plan.

Being the chairperson of the  Senate committee on agriculture and food Villar emphasized  “Unlimited rice is bad for the health.”  She went on to say: “We should learn how to eat more vegetables.”

A few days after the brouhaha, the senator was quoted as saying: “I am not planning to make a law banning ‘unli-rice.’ Not at all. I just voiced out my concern that eating too much rice… I cannot prevent people from eating unlimited amount of rice. It is their choice. It was just a genuine expression of concern on my part.”

As the issue went on, the  Department of Agriculture – through the Philippine Rice Research Institute (PhilRice)  urged the rice-eating citizens  to  “Be Riceponsible!”

This as the PhilRice supports what Villar’s claim that eating too much rice has ill effects to human health.  It cited a study conducted by the Harvard School of Public Health which showed that excessive rice intake may adversely affect glucose metabolism and insulin production of the body thus may result in diabetes.

According to study, the carbohydrate content of one bowl of rice is equivalent to more than twice of a can of soft drink and each plate of white rice eaten in a day raises the risk of diabetes by 11% in the overall population.

“That is the main reason why we are promoting brown or unpolished rice as it has lower glycemic index, which means that it takes longer before it is converted to blood sugar. It also has higher satiety so you tend to eat less. Those are the reasons why it is better for diabetics compared with white rice,” explained Myriam Layaoen, the director of the Be Riceponsible campaign of the institute.

The campaign also tries to influence policy directions and involve farmer-cooperatives to make brown rice more accessible and affordable to the general public.

“We are tapping local governments to issue ordinances and resolutions that will support the advocacy. Meanwhile, we also talk to farmer groups to produce brown rice and sell it at reasonable price. We also partner with food establishments throughout the country to encourage their participation,” Layaoen said.

“A lost health food” – that is how some people think of brown rice.

“Before the advent of the rice mills, Filipinos ate rice with only the hull removed, leaving the nutrient-rich brown coating of the resulting grain intact. The unpolished brown rice or pinawa contains more vitamins and minerals than its polished white counterpart,” a recent news report said

Actually, brown rice and white rice have similar amounts of calories and carbohydrates. The main differences between the two forms of rice lie in processing and nutritional contents.

During the polishing process, several vitamins and dietary minerals are lost. A part of these missing nutrients, such as vitamin B1, vitamin B3, and iron are sometimes added back into the white rice making it “enriched,” as food suppliers in the United States are required to do by the Food and Drug Administration.

Shereen Jegtvig in an article which appeared in about.com shares this information: “Since brown rice still has the bran intact, it has more fiber than white rice. One cup of brown rice has 3.5 grams of fiber while the same amount of white rice has less than one gram of fiber.”

Nutritionists said that all of us need from 25 to 38 grams of fiber in our diet each day. Fiber is beneficial for digestive system health and following a high-fiber diet may help a person lose weight.

“White rice is still the usual rice found in restaurants, so you will probably have to get most of your brown rice at home,” Jegtvig said. “Brown rice takes longer than white rice to cook, so increase the amount of water slightly. Brown rice doesn’t have the fluffy texture of white rice, but its nutty flavor and chewy texture makes brown rice a tasty way to get fiber into your diet.”

By switching to brown rice, Filipinos would become healthier and less sickly. A National Nutrition Survey done in 2008 showed that 26 out of every 100 pre-schoolers were malnourished. Twenty-five percent of children ages 6 to 10 years old were underweight.

“While Filipinos have been conditioned to eating rice, the required nourishment that the body needs to arrest malnutrition is inadequate because of the loss or reduction of important nutrients in the milling process,” observed a policy advocacy, which appeared in The PCARRD Monitor, a publication of Philippine Council for Agriculture, Aquatic and Natural Resources Research and Development.

Brown rice is, indeed, healthier than white rice. The health-promoting properties of brown rice can even more enhanced by a simple germination process. It is very simple: The raw brown rice is soaked in water for 12 hours, drained, and then wrapped in cheesecloth for 24 hours. The resulting germinated brown rice (GBR) is cooked and can then be used as alternative to white rice or as an ingredient in food products.

The finding was based from the study, “Development and Evaluation of Functional Beverage with Germinated Brown Rice as Base Ingredient,” conducted by Rodel Bulatao, Jody Chaves, and Dr. Marissa Romero from the Rice Chemistry and Food Science Division of PhilRice.

“We know that brown rice is nutritionally superior than white or milled rice. Yet, drawbacks on its cooking time and texture discourage the public to consume it. And so we thought of germinating it to help address these concerns,” Bulatao said.

Aside from being nutritious, brown rice has several health benefits. For instance, eating a serving of brown rice at least 6 times each week is an especially good idea for postmenopausal women with high cholesterol, high blood pressure or other signs of cardiovascular disease (CVD).

A 3-year prospective study of over 200 postmenopausal women with CVD, published in the American Heart Journal, shows that those eating at least 6 servings of whole grains each week experienced both: slowed progression of atherosclerosis (the build-up of plaque that narrows the vessels through which blood flows) and less progression in stenosis (the narrowing of the diameter of arterial passageways). A Harvard University study found out that brown rice can lower the risk of developing diabetes. Researchers drew on data from over 200,000 subjects and found that those who ate five or more servings of white rice a week had a 17 percent increased risk of developing type 2 diabetes compared with those who rarely ate white rice. What’s more, they found that those who ate brown rice regularly were overall less likely to develop diabetes.

“When we refine rice, we strip away the majority of many of the nutrients,” says Dr. Walter Willet, a co-author on the study, “including magnesium, chromium and other minerals and vitamins. You’re left with a form of starch that is rapidly broken down, leads to greater spikes in blood sugar, and increases the demand for insulin. Over time this exhausts the pancreas and leads to diabetes.”

Eating foods high in insoluble fiber, such as brown rice, can help women avoid gallstones, shows a study published in the American Journal of Gastroenterology.

Studying the overall fiber intake and types of fiber consumed over a 16 year period by over 69,000 women in the study, researchers found that those consuming the most fiber overall (both soluble and insoluble) had a 13% lower risk of developing gallstones compared to women consuming the fewest fiber-rich foods.

Brown rice helps protect women from breast cancer. A cohort study conducted in United Kingdom hosted 35,972 women who were pre-menopausal. These women ate a diet rich in fiber and fruit. The fiber came from brown rice and other whole grains.

The pre-menopausal women that consumed the most fiber reduced their risk of breast cancer by about 52 percent compared to women who consumed a diet with the least fiber. Women who had high-fiber diets supplied mostly by whole grains had the most protection against breast cancer.

Villar was just health conscious when she made public of the plan to limit rice consumption. Thus, for those who love to eat more rice, she suggested that they best option is to eat brown rice.

“We should not encourage consumption of well-milled rice. If possible, we should already shift to brown rice so Filipinos would eat less and so that finally, we can already be self-sufficient,” she pointed out. – Henrylito D. Tacio/Newsline.ph