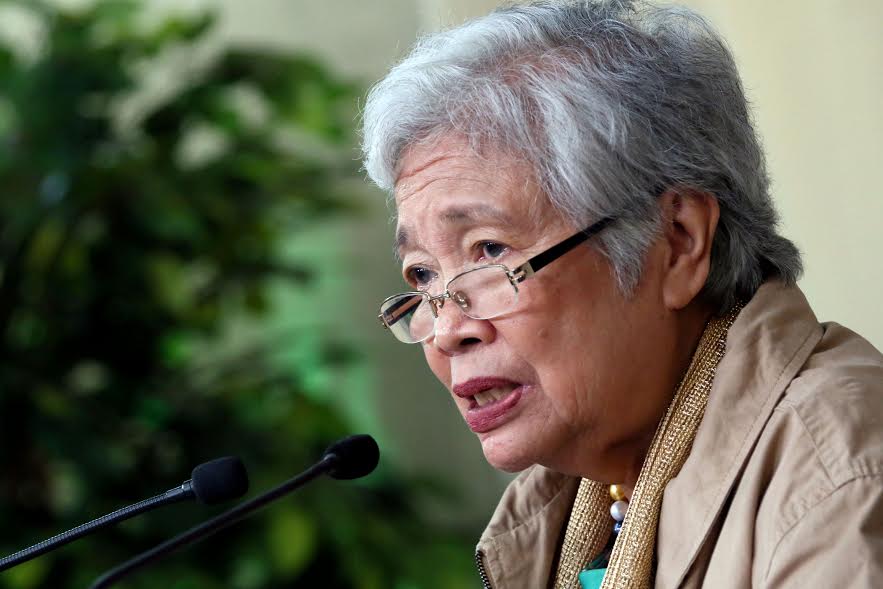 Pagadian City, Philippines—A retiring schools division superintendent was killed while tendering his farewell party here on July 3 at around 6:pm.

Burongon was enjoying the farewell party hosted by the teachers inside the San Jose Elementary School in Pagadian when the lone gunman barged into the party area and shot him.

The victim sustained three gunshot wounds in his chest and head causing his death.
Witnesses revealed the party was about to end  and Burongan was having a chat with three guests when the gunman shot him.

The suspect fled to an unknown direction aboard his motorbike while Burongan was declared dead upon arrival at the Hofilenia Hospital.

This developed as Education Secretary Leonor Briones  Wednesday expressed great concern over recent incidents of violence against personnel of the Department of Education (DepEd), the latest of which was the attempt on the life of a high school principal from San Jose, Batangas on Tuesday morning.

In a statement, Briones said Emily Mallari, principal of Alitagtag National High School, was driving her car when unidentified persons on a motorcycle fired at her as she was passing Purok 4, Barangay Pinagtongulan, Lipa City.

She said that based on the Lipa City Police report, Mallari was wounded and lost control of the steering wheel and swerved to the roadside. She was rushed to the hospital by a ‘barangay tanod’ and is in critical condition.

“DepEd strongly reiterates its firm stand against all acts of violence and extends the same call for the safety and protection of its learners, teachers and personnel in and outside school,” Briones said in the statement.

She said the department is coordinating with Schools Division of Batangas Superintendent Carlito Rocafort and the local police in looking into the incident and in bringing the perpetrators to justice.