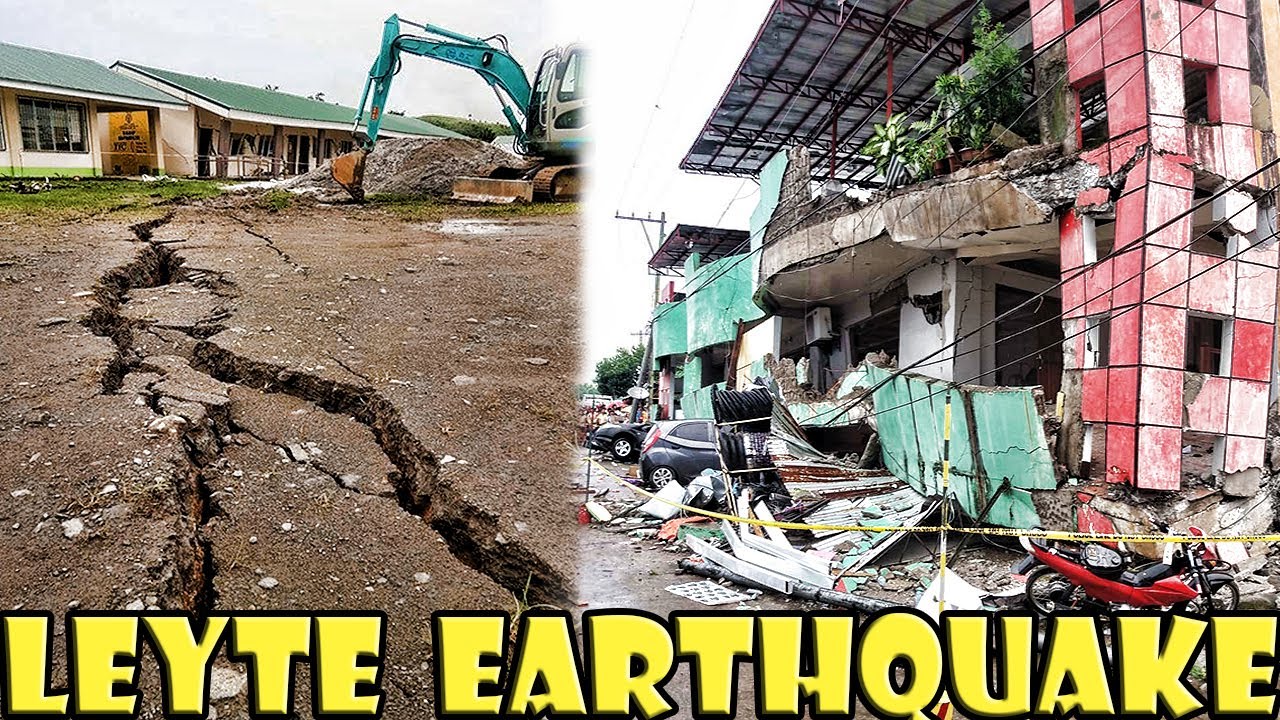 TACLOBAN CITY, Philippines — Classes are suspended on Tuesday in the cities of Ormoc and Tacloban due to the July 6 quake and the strong aftershock which hit Monday morning.

City Mayors Cristina Romualdez of Tacloban and Richard Gomez of Ormoc issued separate executive orders on suspension of classes in their areas.

Gomez said that given the magnitude and the intensity of the earthquake in a span of less than a week there was a need to ensure the structural integrity of the buildings in Ormoc City, especially of the public and private educational institutions.

In executive order of Romualdez she said that upon the recommendations of the City Disaster Risk Reduction and Management Council and the City Engineer’s Office it was imperative that engineering inspection and structural assessment on certain buildings and structures especially schools to determine the impact of the earthquake to the integrity of the structures.

Other Leyte municipalities which declared suspension of classes include San Miguel, Barugo, Carigara and Kananga.

Kananga had one casualty during the July 6 earthquake and a three-storey commercial building collapsed. (Vicky C. Arnaiz/PNA)