Posted on July 18, 2017 by NewsLine Philippines 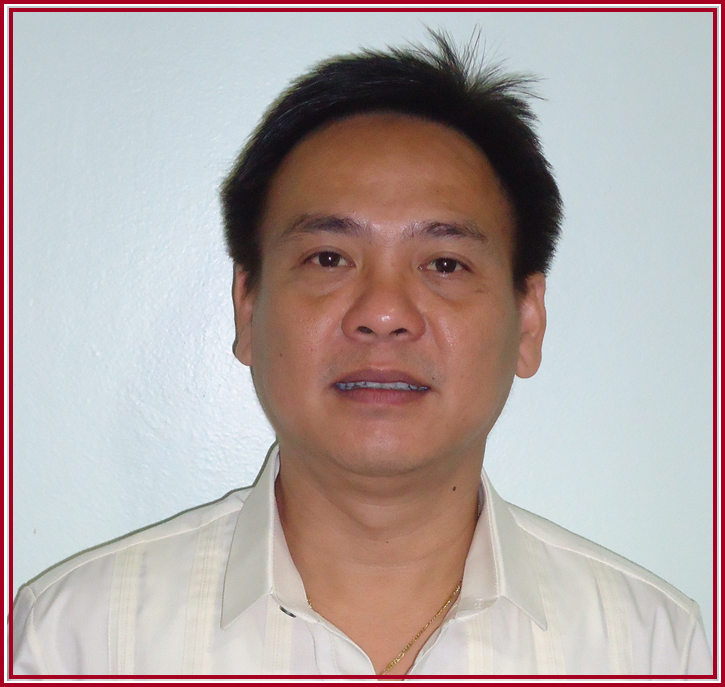 MANILA, Philippines— For confronting his  brother who is also a politician, the municipal Mayor of Larena, Siquijor  has been ordered suspended  for one month after he was found guilty of Simple Misconduct.
The Office of the Ombudsman ordered the suspension of Mayor Dean S.  Villa following an incident in March 10, 2016 when Villa confronted his brother Ronnie, who was a member of the Sangguniang Panlalawigan.
Ronnie accused his brother Dean of misconduct before the Sangguniang Panlalawigan.
In said case, Ronnie  claimed that the mayor attempted to assault him and that the mayor ordered the police to arrest him.
The Ombudsman in a decision, published July 17, 2017 stated “By using his authority and office for his personal advantage over the complainant, respondent clearly transgressed the norms and standards expected of him as a public servant. Indeed his act constitutes simple misconduct for which he should be held liable,” reads the Decision.
Under the Code of Conduct and Ethical Standards for Public Officials and Employees, all public officials and employees must at all times, respect the rights of others and shall refrain from doing acts contrary to law, good morals, good customs, public policy, public order, public safety and public interest..EZC/Newsline.ph
Be informed
Top Stories