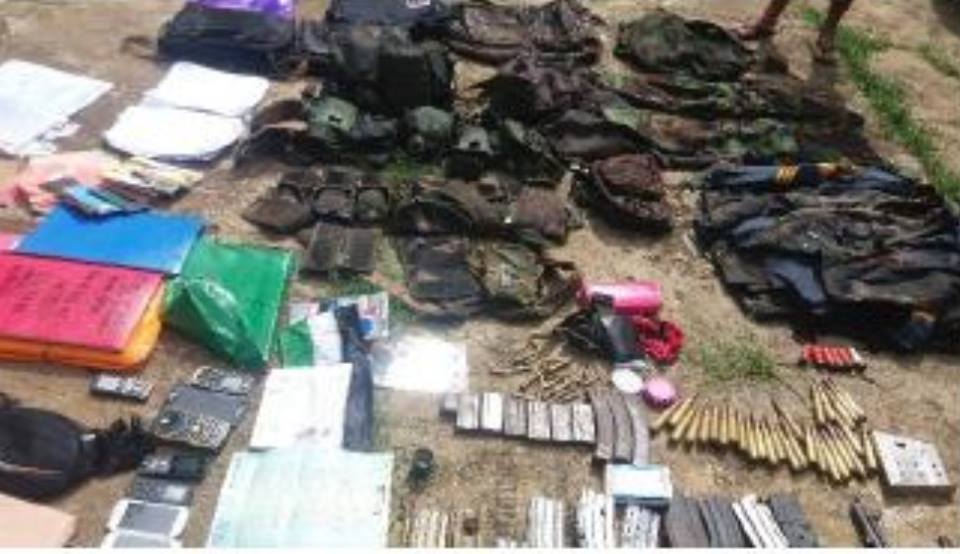 Catalan was immediately airlifted to to Zamboanga City for proper medical treatment.

The government forces  led by Col. Antonio Rosario of the Philippine  Navy  were operating a Fleet-Marine operations in the area together with  Marine Battalion Landing Team 3 (MBLT3) led by Lt. Col. Espinosa PN (M) when the encounter transpired.

The  four-hour fight resulted to the death of five fully armed individuals while six others were arrested.

Despite its heavy involvement in the Marawi City siege, the Commander of Naval Forces Western Mindanao, Rear Adm. Rene V. Medina AFP, assures that Fleet-Marine Forces will continue to exercise vigilance in the ZAMBASULTA area to protect its people from those who threaten the peace, stability and development of Western Mindanao.-Richard G. Falcatan/Newsline.ph