Posted on August 12, 2017 by NewsLine Philippines 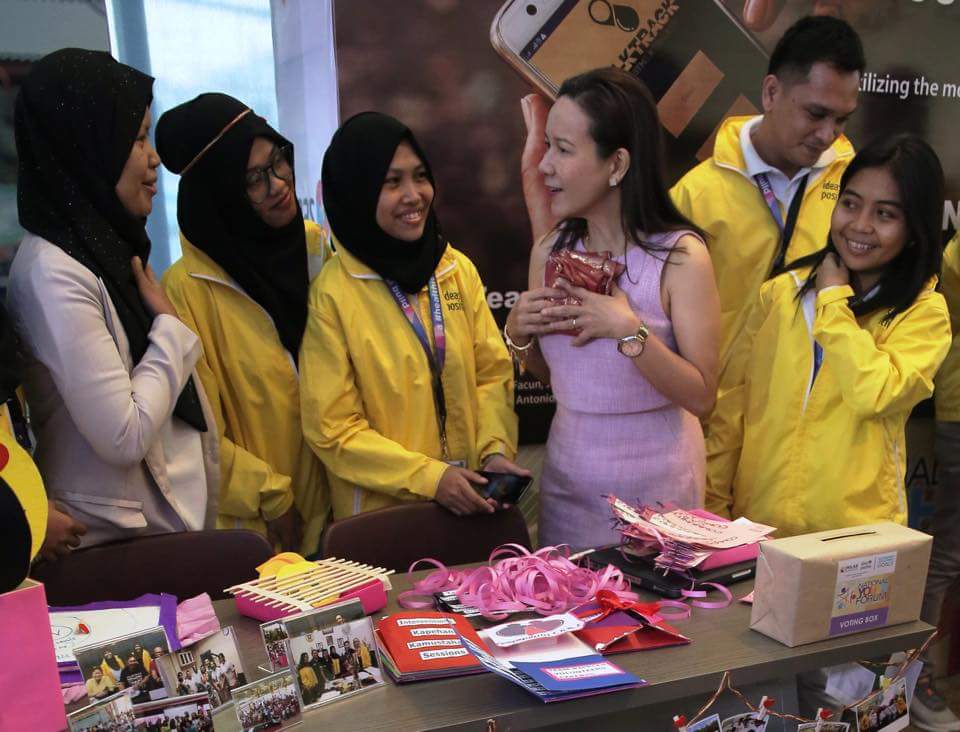 DAVAO CITY, Philippines— Senator  Grace Poe urged the government to focus on the welfare of thousands of locals displaced by the conflict in restive Marawi City, Lanao del Sur, as she pushed for legislation that seeks to protect internally displaced persons (IDPs).

Poe filed Senate Bill No. 1513 or the proposed Rights of Internally Displaced Persons Act to ensure that IDPs are accorded the human dignity they deserve.

The senator said more than 300,000 people either continue to live in crowded evacuation centers that lack basic facilities or with relatives or friends.

“IDPs are not specially protected under international law. Reports submitted to the United Nations Economic and Social Council on this topic state that ‘while existing law covers many aspects of particular relevance to internally displaced persons, there remain areas in which the law fails to provide sufficient protection for them’,” Poe said in her bill’s explanatory note.

The measure seeks to protect the human rights of IDPs in situations caused by natural or human-made hazards or disasters, armed conflicts, generalized or organized violence and clan wars.

It also seeks the implementation of development projects and provides access to basic necessities (food, shelter and clothing) and health and education.

Under the bill, IDPs will also enjoy freedom of movement and protection against forcible return or resettlement in any place where their lives, safety, liberty and health will be at risk.

Poe said the bill provides “for the protection of rights of IDPs during and after displacement, as well as their return, local integration or settlement elsewhere.”

Under the measure, authorities are mandated to provide protection and humanitarian assistance to IDPs within their jurisdictions, including establishing conditions for IDPs to return voluntarily to their homes, integrating them into the local community or allowing them to settle voluntarily in another part of the country taking into consideration their cultural heritage and traditions.

IDPs will also have the right for political participation, and to be entitled to claim and be awarded civil damages from any public officer or employee, or any private person, who directly or indirectly violate the IDPs’ rights and liberties. More than 300,000 people have so far been displaced since the violence erupted in Marawi. (PNA)