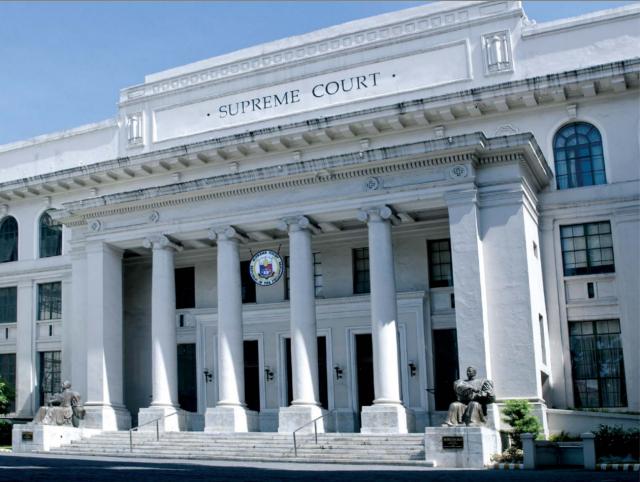 “It has been observed that some judges and court personnel have been taking active part in social networking sites by sharing personal photographs and updates, and posting their views and comments on certain issues and current events,” the circular, read Circular No. 173 signed by Court Administrator Jose Midas Marquez.

Marquez cited Section 6, Canon 4 of the New Code of Judicial Conduct which states that in the exercise of freedom of expression, judges and court personnel “shall always conduct themselves in a manner as to preserve the dignity of the judicial office and the impartiality and independence of the judiciary.”

“All told, judges and court personnel who participate in social media are enjoined to be cautious and circumspect in posting photographs, liking posts and making comments in public on social networking sites, for ‘public confidence in the judiciary (may be) eroded by their irresponsible or improper conduct,'” the circular read.

Covered by the circular were judges and court personnel in the first and second level courts.

The second level courts are the Regional Trial Courts and Shari’a District Courts.

Marquez said that while being active in social networking sites can be considered an exercise of freedom of expression, it “may be considered inappropriate for members of the judiciay due to the higher standard of integrity, candor and fairness reposed on them.”

“Accordingly, in communicating and socializing through social networks, judges must bear in mind that what they communicate — regardless of whether it is a personal matter or part of his or her judicial duties—creates and contributes to the people’s opinion not just of the judge but of the entire judiciary of which he or she is a part,” he noted.-Christopher Lloyd Caliwan/PNA