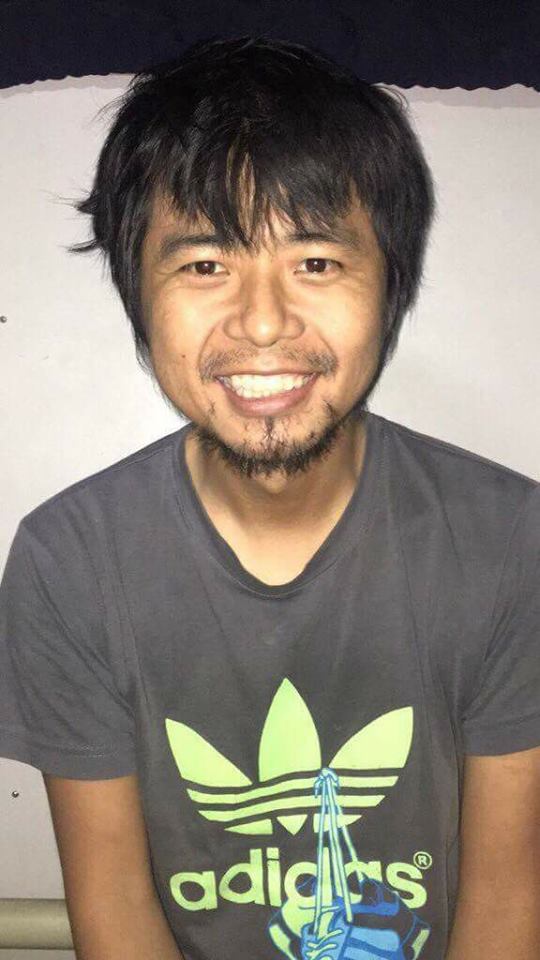 Vietnamese sailor Do Trung Huige, 33,  a crew member of MV Royal 16 is now undergoing medical examination and will soon be turned over to the Vietnam Embassy.

Huige was abducted along with his four companions by Abu Sayyaf bandits on November 11, 2016 in the waters of Coco Island in the province of Basilan. Two of his mates  were beheaded. Two are still in the hands of the bandits.

The military estimates that there are 19 Filipino and foreign hostages in  the hands of the Abu Sayyaf.

The Western Mindanao Naval Command in a statement said  the rescue of Huige is a result of an intensified military offensive by the joint Task Force Balisan prompted the ASG to free their captive.-Richard G. Falcatan/Newsline.ph