Posted on September 4, 2017 by NewsLine Philippines 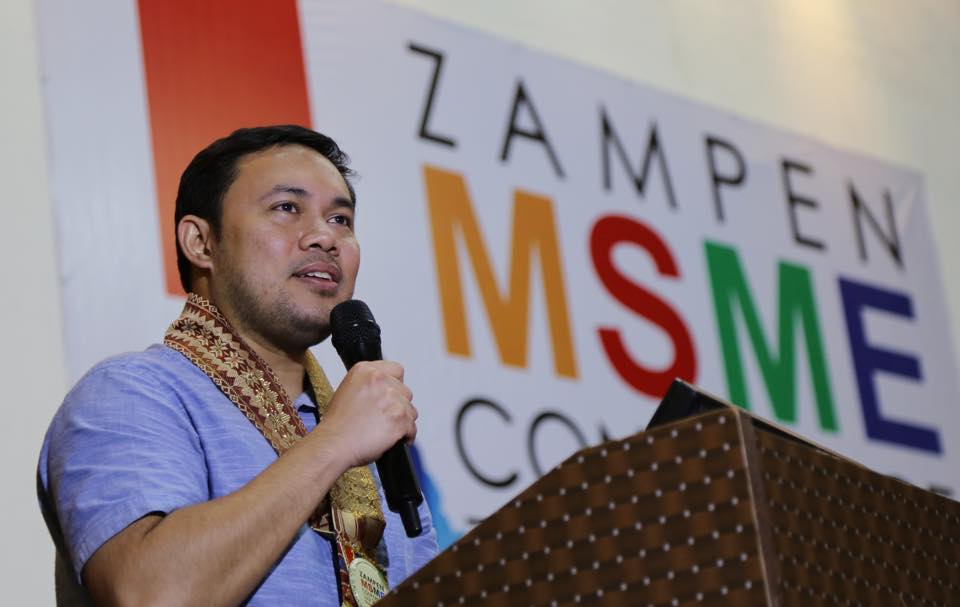 MANILA, Philippines —The Department of Public Works and Highways (DPWH) has hired some 18 dependents of soldiers and policemen, who were either killed or wounded in action in the Marawi siege operation against Maute group.

They were employed as administrative aides and laborers at DPWH regional and district engineering offices close to where they are living, said DPWH Secretary Mark Villar.

“We deeply sympathize with the families of our brave soldiers and policemen who sacrificed their lives for the safety of the civilians. That is why we want to be able to extend as much help as we can to their bereaved dependents,” Villar said in a statement issued on Saturday.

Villar, who also serves as the Vice Chair of Task Force Bangon Marawi, said that aside from assisting family members of killed troops, the department is also involved in improving the living conditions of internally-displaced persons (IDPs) who are now living in various evacuation centers.

The department has also provided relief goods and cash assistance to IDPs sourced from voluntary contributions of the agency’s officials and employees.

The DPWH currently leads the Task Force Bangon Marawi Reconstruction Sub-Committee, which is responsible for the reconstruction, repair, and rehabilitation of all national roads and bridges, public schools, and government buildings.

It is also a member agency in Housing Sub-Committee that will construct temporary and permanent shelters with necessary utilities.-Ferdinand Patinio/PNA