Posted on October 10, 2017 by NewsLine Philippines 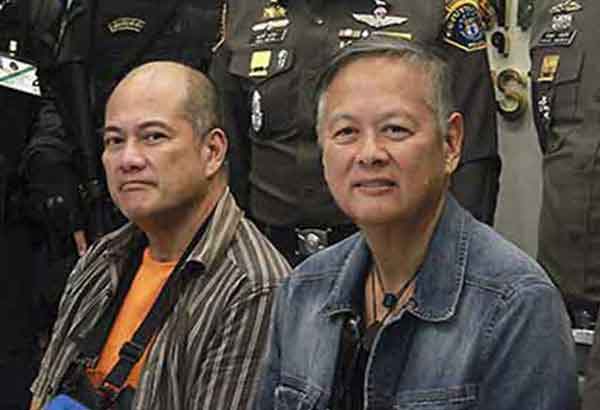 In a 34-page decision penned by Associate Justice Sarah Jane Fernandez, the anti-graft court found that Reyes acted with gross inexcusable negligence when he renewed the small scale mining permit (SSMP) of Olympic Mines and Development Corporation (OMDC) to extract ore in San Isidro, Narra, Palawan beyond the limits allowed by law and despite violation of the terms and conditions of its permit.

During the trial of the case, Ombudsman prosecutors presented evidence showing that Reyes approved the renewal of OMDC’s permit despite exceeding the limit of nickel ore extraction prescribed by law. For its ore extraction permit from November 4, 2004 to November 3, 2006, OMDC was allowed only up to 50,000 Dry Metric Tons (DMT) of laterite ore per year and yet, DENR records showed that Platinum Group Metals Corporation (PGMC), another mining company with whom OMDC entered into an operating agreement, transported in its behalf and for OMDC, a total of 203,399.135 DMT from May 30, 2005 to April 3, 2006; way beyond the total of 100,000 DMT allowed per year for the two mining companies combined.

But while its permit was still subsisting and despite the records, Reyes approved OMDC’s renewal application in March 2006 giving it another fresh period to extract ore from April 6, 2006 to April 5, 2008. However, from June 2, 2006 to July 31, 2006 alone, PGMC has transported another 79,3330 DMT of nickel ore for the two companies.

“Accused Reyes cannot feign ignorance of the exhaustion of its privilege by OMDC. He was the signatory of all the OTPs of Platinum Group that transported the nickel ore on behalf of OMDC and Platinum Group. As governor of Palawan, his authority to approve small scale mining permits calls for the dual role of allowing the exploration and exploitation of, and conserving and preserving the natural resources within the province’s territorial jurisdiction. He chose to intentionally and willfully ignore his responsibilities and conveniently relied only on the recommendation of the PMRB,” the anti-graft court stated.