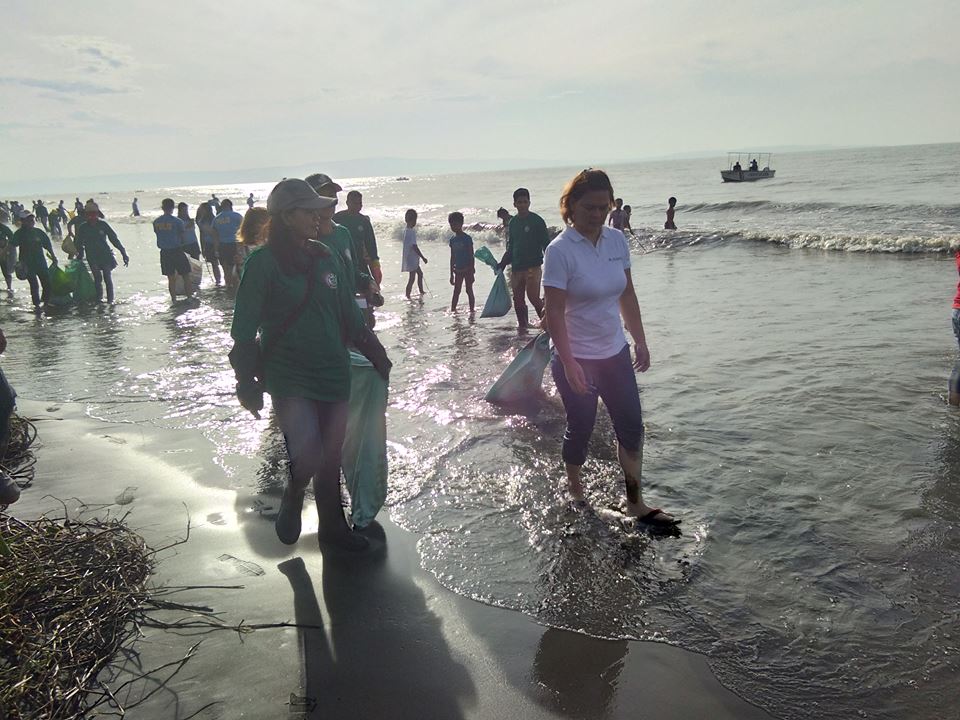 Duterte-Carpo said the project is a support to the call that the first and third Saturday mornings of every month be allotted for the cleaning of the coastal barangays.  “The first Saturday will have a food for work component, meaning there will be allotted 30 persons who will be given food packs in exchange for garbage coming from the beach lines,” she said.

There will be also be paid volunteers who will be the ones to clean the coastal areas every Saturday. “Four Saturdays, they will work every morning and they will be paid P2,000 as month,” she bared.

Meanwhile, the mayor also urged the people living in the coastal barangays not to throw their garbages to the sea and practice waste segregation. “Kung unsa tong ilang mabaligya sa recycling ilang ibaligya. Kung adunay dili mabaligya sa recycling shops, ilaha kining tapukon og ilabay sa correct nga basurahan (if there are garbage that can be sold from their recycling, they can sell it. If there are garbage that cannot be sold, they need to throw it in a proper dumping area),” she said.-Armando B. Fenequito Jr./Newsline.ph