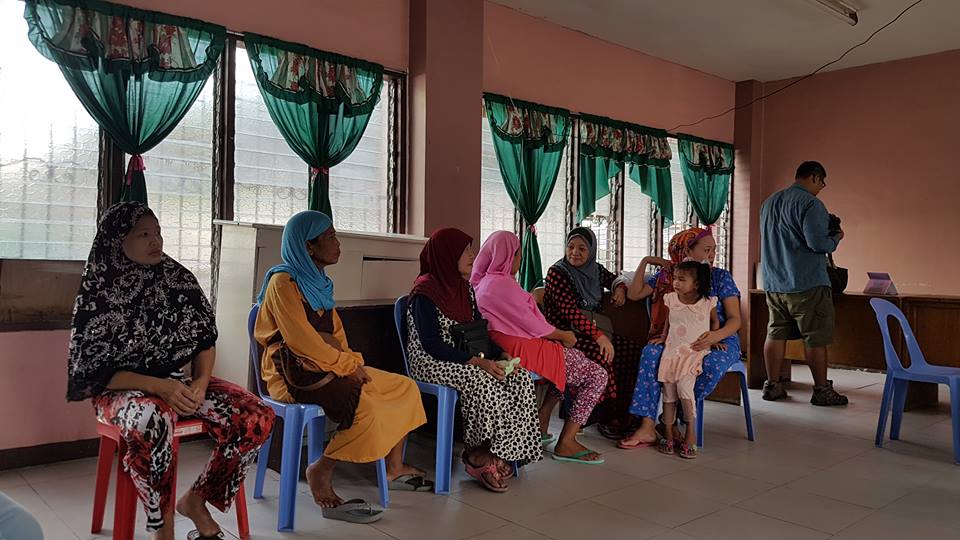 DAVAO CITY, Philippines — Mayor Sara Z. Duterte-Carpio wants the internally displaced persons (IDP) from Marawi City to stay in the city while the rehabilitation is still ongoing.
Duterte-Carpio explained that she wants to make sure that these people will be stable upon their return to their city.
“Sa pagka-karon, wala pay na put-up nga infrastructure, I don’t think duna sila’y livelihood pagbalik nila didto  (For now, no infrastructures being established there, I don’t think if they will have a livelihood if they return home), ” the lady-mayor said.
She said that the city will just coordinate with the Department of Social Welfare and Development (DSWD) in their region for some arrangements upon their return.
“The same way nga gi-assist sa pagsulod nila, i assist usab sila pagbalik nila (The same way that if we assisted them when they come here in the city, we will also assist them when they go back),” she said.
The mayor said that City Social Services and Development Office (CSSDO) head Maria Luisa Bermudo already discouraged some of the 479 IDP not to go home yet due to this reason.
“We do not think that Marawi is the place that can accommodate them as of this time,” she said.
Duterte-Carpio said she advised these displaced persons to wait for the completion of the rehabilitation in the said city which became a war zone after ISIS inspired Maute group took over for several months.
Earlier, DSWD 11 spokesperson, Carmela Duron, said that their office will give the assistance but they need to secure a certification first from the local government of Marawi City or from official of Philippine National Police or Armed Forces of the Philippines in the area.
Duron said these IDP don’t need to go to Marawi City just to get the said requirement because they can still get it through email, social media or through fax.
This requirement is really needed for them to claim the assistance that the agency will be given to them such as transportation allowance to IDP who will be returning home.-Armand B. Fenequito Jr./Newsline.ph
Be informed
Top Stories