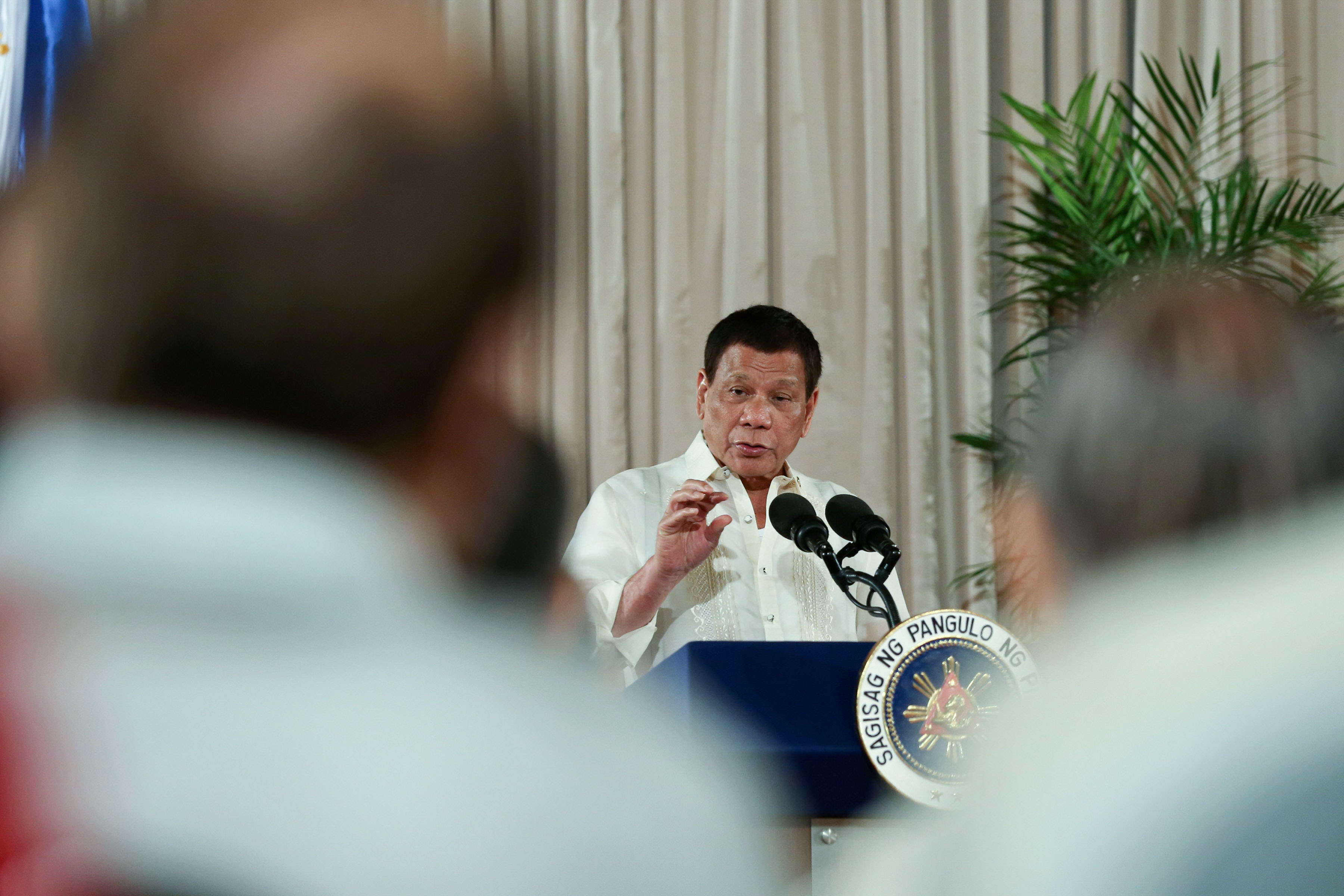 Under the Duterte administration, China-Philippines relation has made a complete turnaround, boosting the two countries’ cooperation in the fields of trade, agriculture, education, science and technology and people-to-people exchanges.

President Duterte has also appointed Miguel Ayala and Jose E.B. Antonio as his special envoys to Australia and the United States, respectively.

On the other hand, Alamarim Centi Tillah was appointed special envoy of the President to the Organization of Islamic Cooperation.

Tillah and Antonio will serve as special envoy from January to December 2018 while the six others will have a term of six months or until June 2018.

Special envoy is appointed by the President for a specific task or mission based on Executive Order 594 signed by former President Gloria Macapagal-Arroyo in 2006.

Meanwhile, Duterte also appointed Tingagun Ampaso Umpa as assistant secretary of the Department of Public Works and Highway as well as Zenaida Torres Tan and Basir Ibrahim as Director IV of the same agency.

Malacanang also released the appointment of Francisco Roberto A. Ortega VI as member of Sangguniang Panlungsod of Baguio City and Cynthia Lagdameo Carrion as member of Board of Trustees of Corregidor Foundation, Inc.

Likewise, the Office of the President approved the promotion of 10 Philippine National Police (PNP) officers including Elpidio Delos Santos Jr. and Pasmala Gatera to the rank of Police Chief Superintendents.