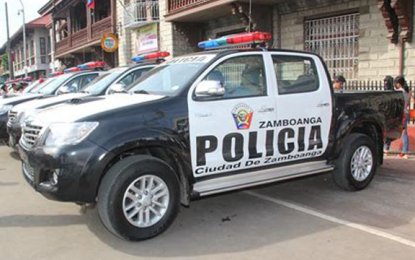 Beltran said they were arrested at around 9:15 p.m. Friday at a shopping mall on La Purisima Street, Barangay Zone III.

He said the suspects have standing warrants of arrest for the crime of seven-count kidnapping and serious illegal detention penalized under Article 267 of the Revised Penal Code of the Philippines.

He said the court of Isabela City, Basilan did not recommend bail for the temporarily release of the suspects.

He said the suspects were involved in the kidnapping of seven workers of the Golden Harvest Plantation in Barangay Tairan, Lantawan, Basilan, on June 11, 2001.

The Abu Sayyaf bandits executed by beheading some of the hostages while the others have either escaped or rescued by pursuing military troops.

Beltran said the suspects were positively identified by two witnesses who are under the witness protection and security benefit program of the Department of Justice (DOJ).-PNA