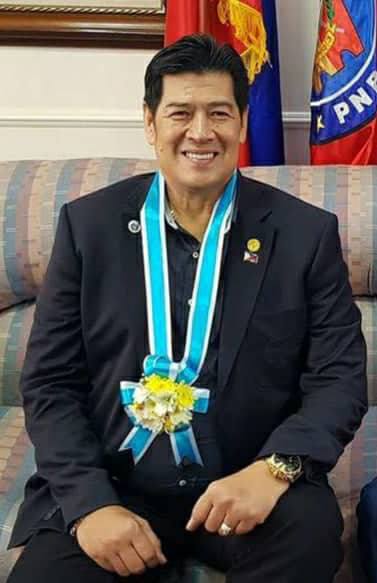 MANILA, Philippines — Department of the Interior and Local Government (DILG) Undersecretary Martin Diño said on Tuesday he has recommended to DILG Officer-in-Charge Undersecretary Eduardo Año that all members of the Barangay Security Development Office (BSDO) nationwide have a “security of tenure.”

In an interview, Diño said that as a former barangay captain in Quezon City, he is feeling the difficult job of the members of the BSDO, more popularly known as “tanods” or village police.

He noted that the BSDO members are the first ones to respond to any “trouble” in their areas, hence, they should be given protection.

Diño cited that every time a barangay has a new captain, the BSDO members are also replaced, hence, the criminals they had arrested before get back at them.

He added BSDO members should also have the right salary, scholarship, and legal assistance.

Barangay captains in the provinces are receiving a monthly salary of only PHP1,000 to PHP2,000, he said.

With his appointment as DILG Undersecretary for Barangay Affairs, Diño assured that he would help the more than 42,000 barangay officials across the country, particularly on their benefits. -PNA