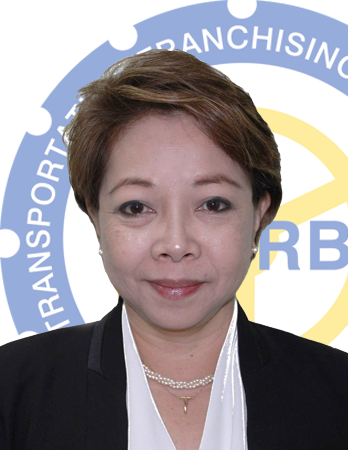 MANILA, Philippines —  Land Transportation Franchising Regulatory Board (LTFRB) spokesperson Aileen Lizada has resigned from her post on Friday but will still remain as a member of the regulatory board.

“Good noon po sa inyong lahat, from now on, please direct all questions po to Chairman (Martin Delgra III). It has been my privilege and honor to work with all of you,” Lizada said in a text message to reporters.

The LTFRB official has yet to give the reason for her resignation as the Board’s spokesperson.

Lizada was appointed as a board member in July 2016 replacing Ariel Inton. She hails from Davao City and has worked for 12 years in the Office of the Ombudsman in Mindanao before she moved to the LTFRB. –PNA