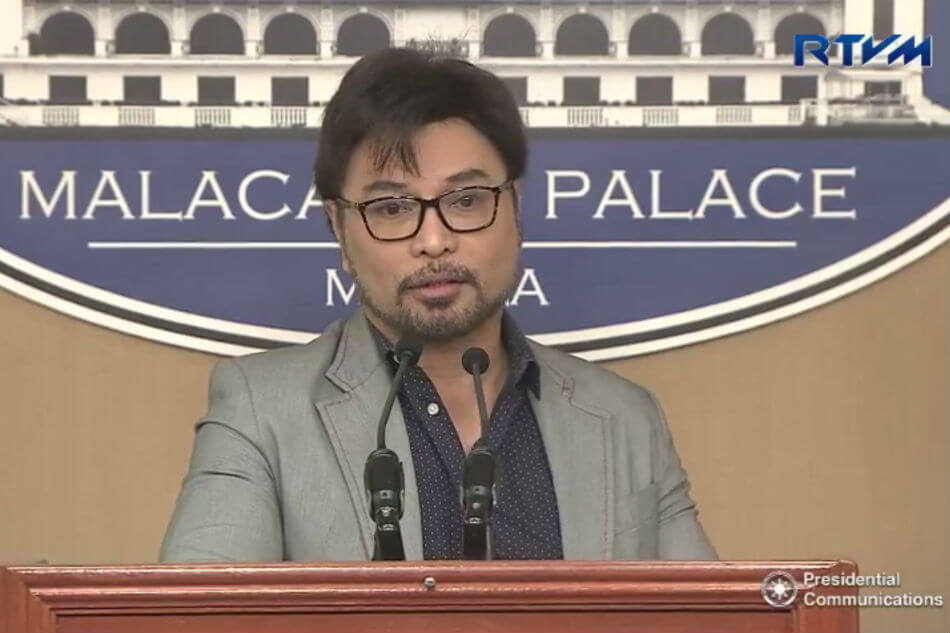 Ignacio, whose real name is Arnaldo Arevalo Ignacio, was appointed Assistant Vice President for Community Relations and Services Department of the Philippine Gaming and Amusement Corporation (PAGCOR) in July 2016.

Ignacio, who was among the artists who supported Duterte during the presidential campaign.

OWWA is an attached agency of the Department of Labor and Employment (DOLE).