Posted on March 9, 2018 by NewsLine Philippines 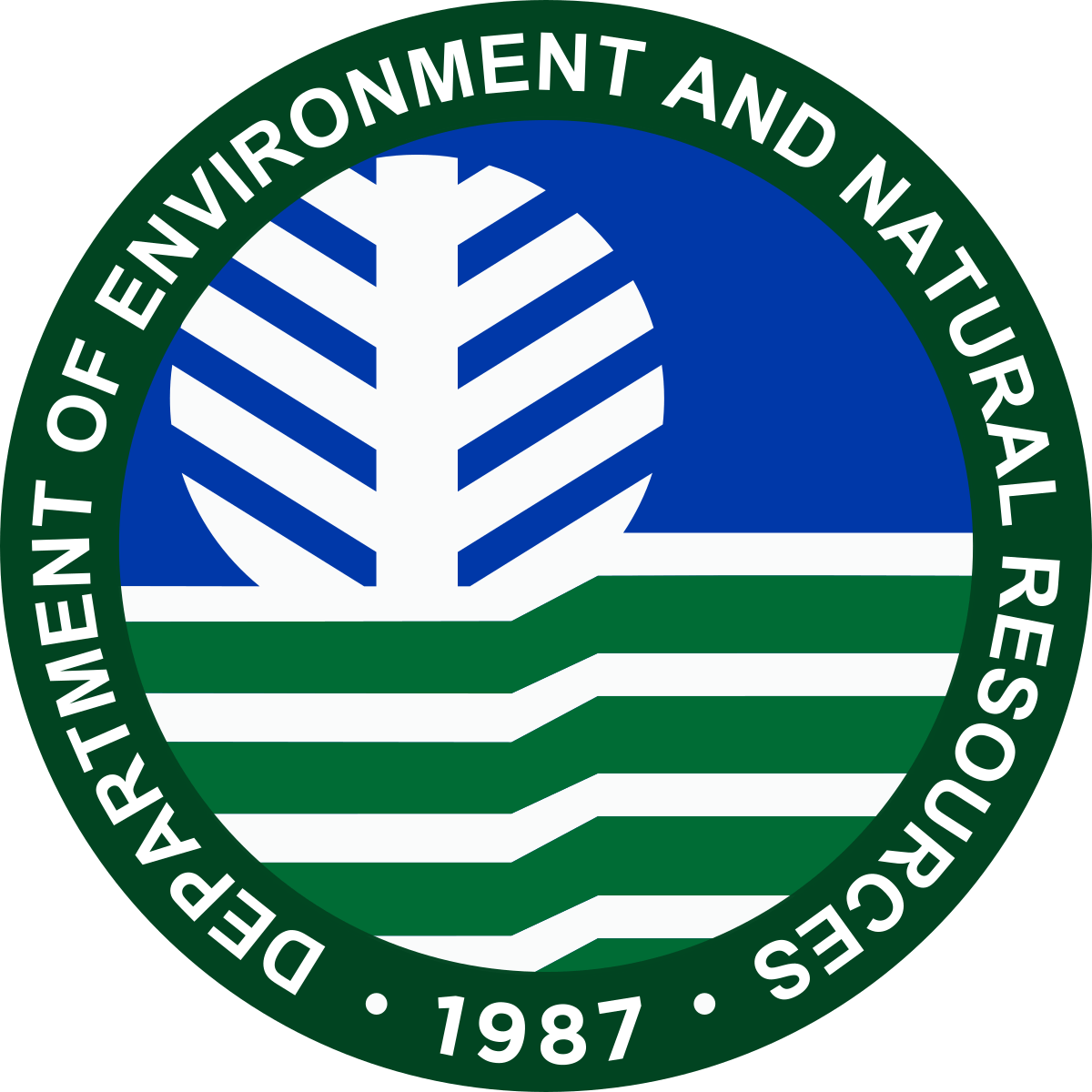 DAVAO CITY, Philippines — The Cebu City Regional Trial Court sentenced  to six years imprisonment,  a land investigator from the Department of Environment and Natural Resources  for demanding P100,000 for the processing of an individual’s lot purchase.

Judge Singco  convicted Atenar  for violation of Section 3(c) of the Anti-Graft and Corrupt Practices Act (Republic Act No. 3019). He was sentenced to imprisonment of six years and one month to 10 years and six months with perpetual disqualification from holding public office.

Records show that in March 2006, Atentar received P8,000.00 from private complainant, Virgilia Seguerra, in exchange for the processing of the latter’s  Miscellaneous Sale Application (MSA) for a lot located  in  San Isidro, Talisay City.

During the investigation,, Seguerra narrated that Atentar initially demanded P100,000.00 to process the MSA, however, as the price was too steep, Seguerra requested that the payment be made on a staggered basis.

But months passed, Atentar failed to update Seguerra of her application,  she then asked the land surveyor to return her money.

In August 2006, Atentar was able to return only P5,000.00 as evidenced by a receipt acknowledged and signed by him.

In a decision rendered on February 8, 201 8, the Court cited “as shown in the testimony of prosecution witness Seguerra,  accused went twice to the university where she was teaching for no apparent reason than to demand money.

This was never refuted by Atentar.  More telling is accused’s persistence in obtaining the money for purported occupation fee although he has no authority to accept the same.”