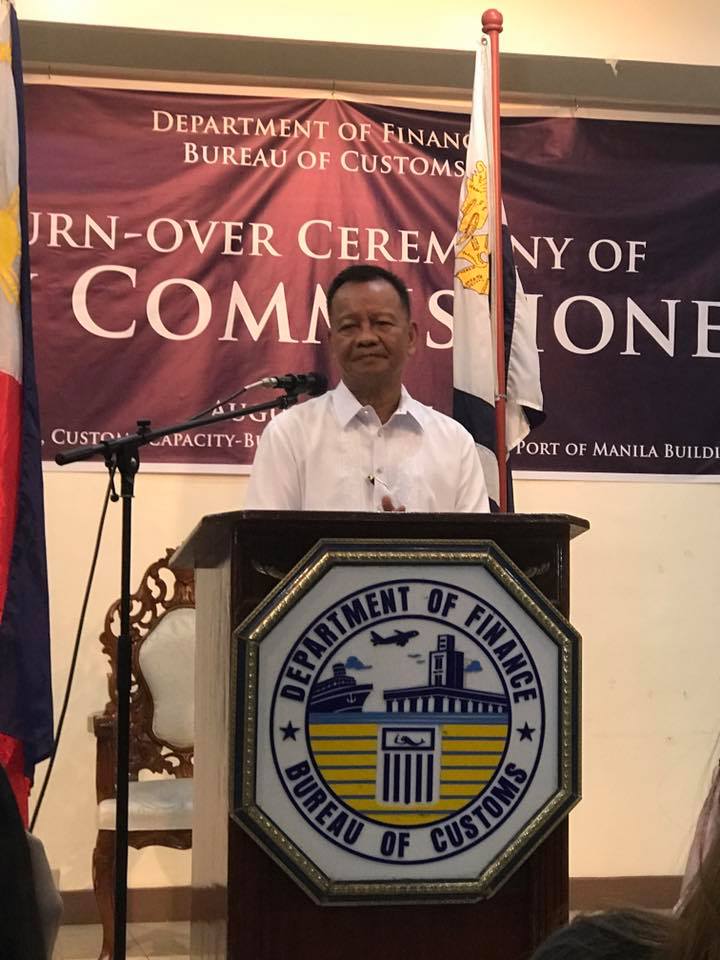 MANILA — The Bureau of Customs (BOC) on Thursday seized counterfeit cigarettes and fake Bureau of Internal Revenue (BIR) tax stamps worth PHP500 million during a raid in three warehouses in Meycauayan City, Bulacan.

Customs Commissioner Isidro Lapeña said the raiding team, composed of the bureau’s Enforcement and Security Service and local authorities, uncovered the items inside three warehouses inside the Muralla Industrial Subdivision in Meycauayan City.

Reports showed the warehouses are owned by a certain Johnny Caluban and Panply Marketing Corp.

“The owners still have 15 days from the date of inspection to produce evidence of payment, otherwise, a warrant of seizure and detention will be issued by the bureau,” Lapeña said in a statement.

He noted that the raid was conducted as the warehouses were suspected to contain dutiable or prohibited goods.

“The Enforcement and Security Service agents did not find any person inside the warehouse so they proceeded with the inspection, which led to the seizure of the fake cigarettes,” the BOC chief said.

The suspected fake tax stamps are still being authenticated by the BIR while the warehouses are now tightly guarded.

The team was also composed of elements of the Criminal Investigation Detection Group in Bulacan, the local government of Barangay Perez, Meycauayan City, and a product specialist of the Japan Tobacco Industry.

Recently, the bureau seized more or less PHP20 million and PHP8.2 million worth of smuggled cigarette brands at the Manila International Container Port and the Port of Manila, respectively.