House okays ₱6.7-B budget for Office of the President, P447-M for VP 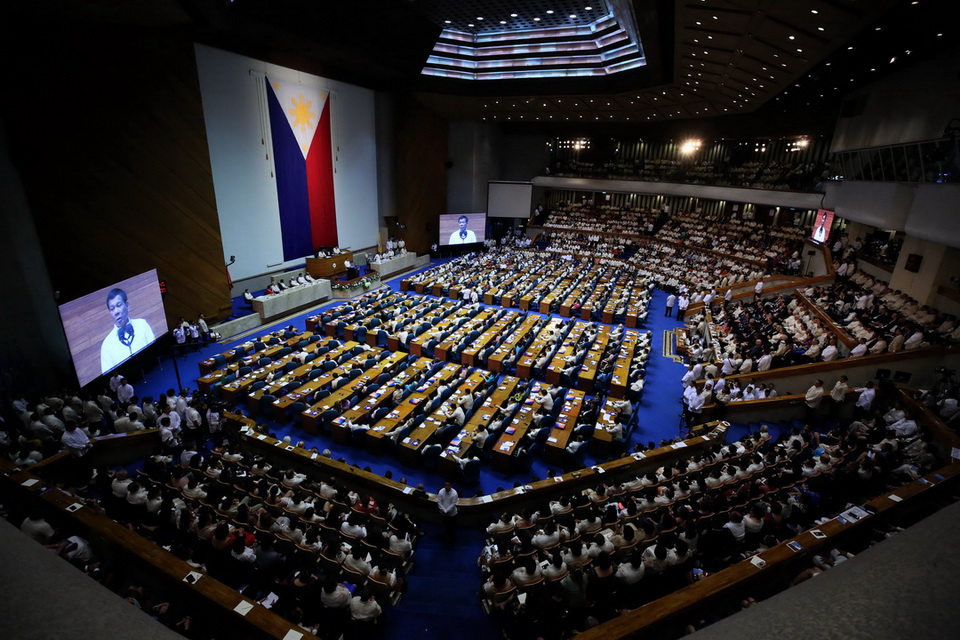 Albay Congressman Edcel Lagman moved for the swift approval of the budget for the Office of the President.

The OP’s budget was increased while the OVP is almost ₱100 million lower than the current OVP’s current budget of ₱543.95.

Vice President Leni Robredo, who presented the budget to Congress said the budget cut would lead to the suspension of their livelihood assistance initiative to the local government units.

Robredo appealed to the lawmakers to just retain the current allocation.-NewsLine