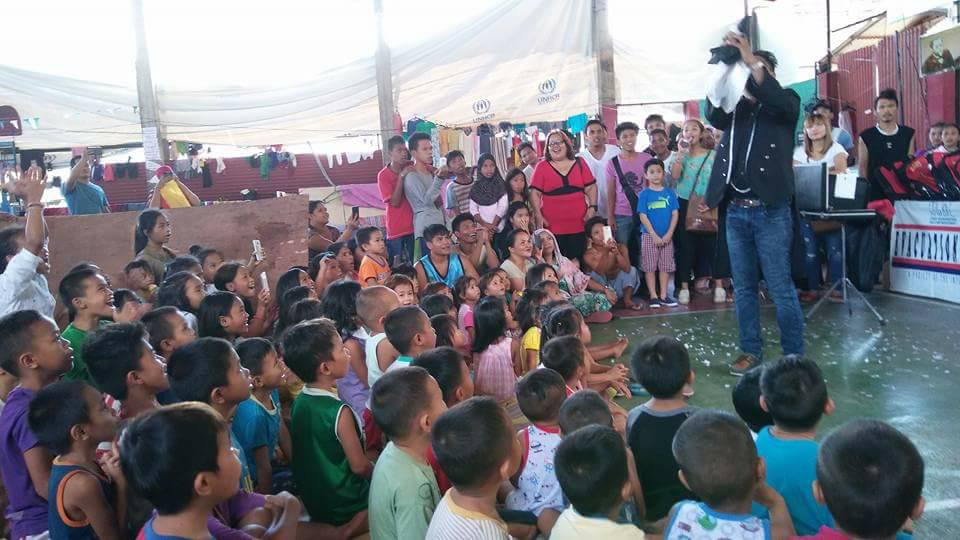 Brig. Gen. Rolando Joselito Bautista, Joint Task Force Marawi commander, said the tour is from August 28, to Sept. 1, which kicked off with a simple send off ceremony at the Lanao del Sur provincial capitol.

Dubbed as “Tabak Educational Tour: Peaceful Environment for Marawi Children,” the Manila tour is expected to provide the children-participants, who live in conflict-affected areas, with educational experience, social and cultural values for peace-building, and exposure to peaceful environments.

Bautista said the participants, ranging from 7-13 years old, were identified as among those vulnerable and susceptible to violent extremism.

“This is one of the initiatives of the armed forces to ensure that those children displaced by the crisis in Marawi City are given adequate support and psycho-social treatment by the government. It is imperative that at the initial stage, those deemed vulnerable are being guided and educated to know their roles in the mainstream society,” said Bautista, who is also the Army’s 1st Infantry Division.

He noted that the Islamic State for Iraq and Syria (ISIS)-inspired Maute group recruited and use child warriors in the main battle area and “are still recruiting minors until now.”

“Rather than hold guns and become combatants, we want these children to foster a sense of responsibility and, in the future, become leaders of a peaceful Marawi,” Bautista said. –Teofilo Garcia, Jr/PNA