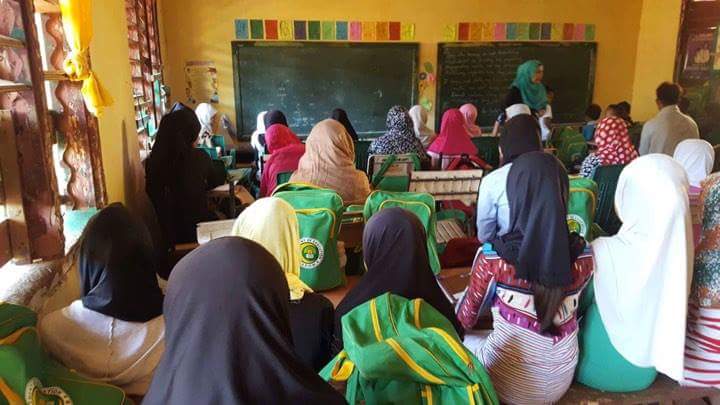 Brigadier General Rolando Joselito Bautista, commander of the Joint Task Force Marawi,  in a statement said  “We are nearing the end of the battle with the gun fight confined to the main battle area in the besieged city. Security measures are being tightened to preempt any attempts by the terrorists to hamper classes.”

With the resumption of classes, security preparations is also up to ensure the safety of the students and the teachers.

Bautista said “This is one of the steps taken by the security forces and the local government units to bring normalcy in the city. We are taking a gradual phase because we want to ensure that we are doing the right thing and that we are putting to primacy the welfare of the Maranaos.”

“We are optimistic that as long as everyone is taking the same path, we will surely win this war against terrorism,” said Lieutenant General Carlito G. Galvez, Jr., commander of the Western Mindanao Command.

Galvez added ” education is the antidote for peace,” saying  he is hoping that everything will return to normalcy  soon.

On August 22, six hundred students were transported from Iligan City to the campus of the Mindanao State University in Marawi City as classes resumed in the said university.

Following the opening of the schools, other government offices will also soon start cleaning their respective offices in Marawi City for the possible resumption of their operations.-Richard G. Falcatan/Newsline.ph