Mandaya’ “Dagmay” weavers to showcase Mindanao textile in the US 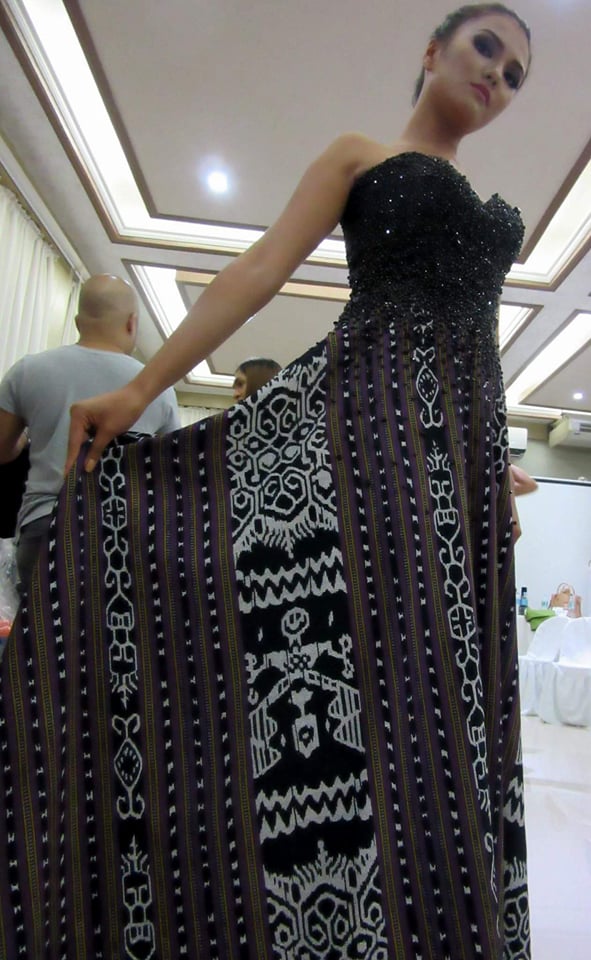 This as the US-based PAWA organization through the  Hinabi project collaborates with the provincial government of Davao Oriental and the National Commission for Culture and the Arts (NCCA)  to bring the   Mandaya Dagmay weavers and Sangab performers in the upcoming Hinabo Project Exhibit dubbed as “Weaving Peace and Dreams: Textiles arts of Mindanao” in San Francisco. The PAWA, a non-profit organization based in San Franciso which promotes and supports Filipino and Filipino American writers and artists through publications, scholarships, collaborations, and events organizing.

“It is not just about fabric but it will showcase how Mandaya people weave abacca for Dagmay as a peace cloth, as a gift of peace,” Rodriguez emphasized.

She recalled the narrative of the late Mandaya tribal leader Cupertino  Banugan who revealed that Dagmay is among the “cloth of peace” among tribes in Mindanao.

“Datu Banugan  explained that Dagmay’s design is created uniquely by  every Mandaya family which is used as a token of peace when tribesmen try to resolve problems among communities,” She explained.DAGMAY.

Bringing Dagmay to the US is not just showcasing Mindanao textile but “It will showcase how Mandaya tribe and Mindanao indigenous communities express the desire for peace,” she added.

Dagmay  can be easily spotted against  the Tinalak of the T’boli tribe in South Cotabato, because it is very colorful.

The exhibit  scheduled on September 18 to October 24, 2017,  is supported by the National Commission for Culture and the Arts (NCCA) and the provincial government of Davao Oriental.-Editha Z. Caduaya/Newsline.ph