CAAP to spring back Davao airport to Top 10 list 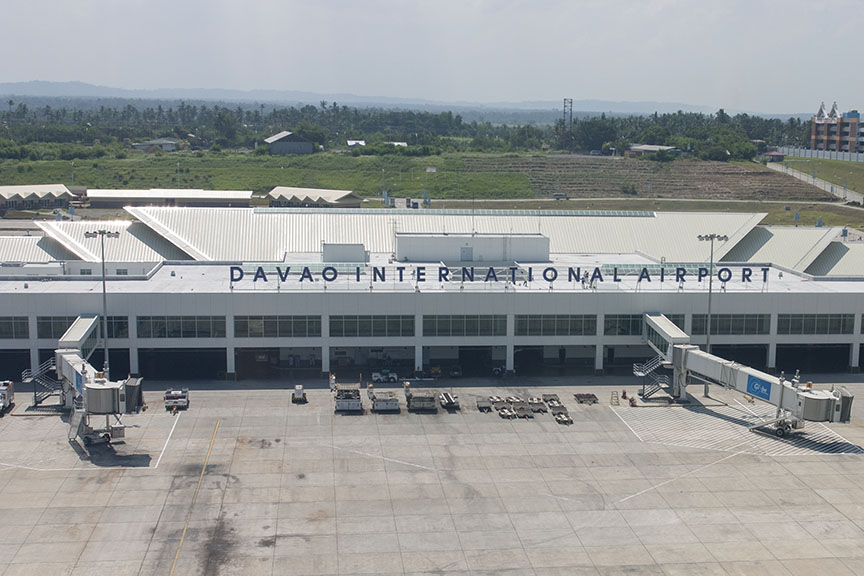 DAVAO CITY, Philippines —  The Civil Aviation Authority of the Philippines (CAAP) has vowed to work harder to spring back the Davao International Airport (DIA) to top ten list of best airports in Asia.

He said DIA was at No. 9 in the past, but slid down in the ranking for two years due to lack of air conditioning system at the terminal building.

It took time for CAAP-Davao to acquire and install the centralized air conditioning system because it has to undergo government processes. The system amounted to P45 million.

This year, Nabua said CAAP installed the system, beautified the surroundings and repainted the terminal building.

Probably, he said this came in time for the survey that DIA made it back to best airports.

But Nabua said CAAP Davao’s goal is to bring back DIA to the top ten list of best airports not just on aesthetics but modernizing all the air navigational system and facilities.

He said the national government already made improvements on the navigational facilities in January, activated the radar to comply with surveillance system which enables one to see actual position of flight and ensure safety.

The improvement of navigational facilities alone would amount to billions, Nabua said.

For Davao airport, Nabua said the government allocated P6 million for interior and exterior improvements such as repairs, waiting sheds for well-wishers, and roof cover for path walks, which was one of the top complaints of passengers.

For security, CAAP installed a total of 68 CCTVs in the whole complex.

Other complaints are the long queue at the X-ray machine and terminal fee.

Nabua said the terminal fee will now be included in plane tickets. However, he said this is not fully implemented.

“Hopefully, we can put back Davao Airport to top ten at least next to Iloilo and Laoag International Airports,” Nabua said.-Lilian C. Mellejor/PNA