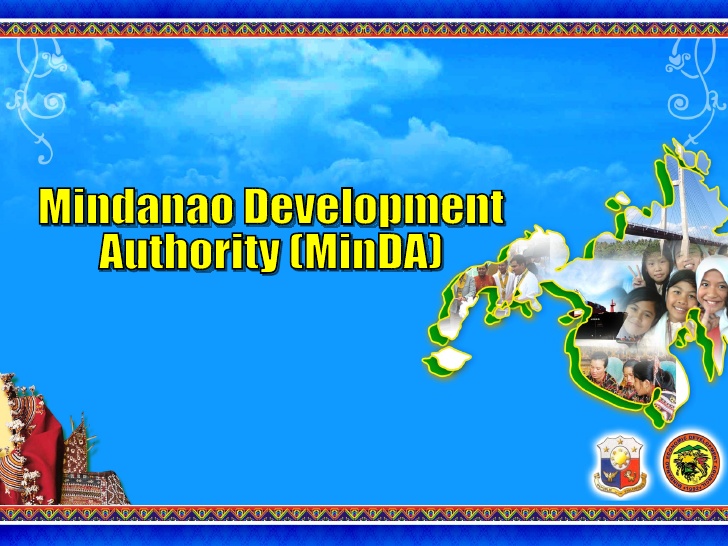 “We are now on our second year of Chairmanship of the Cluster and the meeting will provide us an avenue to discuss and update major BIMP-EAGA tourism deliverable for the project year 2017-2019,” said Philippine-EAGA JTD Sub-National Coordinator Nelly Nita Dillera, Regional Director of DOT – Region 12.

The meeting puts into agenda the development and promotion of popular ecotourism sites and signature events, tourism circuits, tourism connectivity and infrastructures, and sustainable ecotourism and ASEAN standard human resource development. The meeting also highlights convergence initiatives with other EAGA Clusters such as Transport, Environment, and Socio-Cultural and Education.

“We are hoping for a substantive meeting that will translate into more BIMP-EAGA tourism projects particularly for Mindanao, Palawan, and the Philippines in general,” said Dillera.

“We are particularly pushing for the promotion of Tawi-tawi’s Turtle Islands as a Heritage Protected Area and Wildlife Sanctuary under the Coral Triangle Initiative, which we are supporting along with Indonesia and Malaysia,” said Alonto.

Philippine tourism delegation is headed by Tourism Undersecretary and current Chair of BIMP-EAGA JTD Cluster Alma Rita B. Jimenez, and is composed of the Department of Tourism Central Office, Regional Office 12, and Autonomous Region in Muslim Mindanao (ARMM), Region IV- MIMAROPA, and T’boli Municipal Tourism Offices. National Commission for Culture and the Arts, Bureau of Cultural Heritage-ARMM and Province of Palawan will also form part of the delegation during the EAGA Cluster convergence meeting. MinDA is the the Philippine Coordinating Office for BIMP-EAGA (PCOBE).

The 13th BMP-EAGA JTD Cluster Meeting was held at Balikpapan, Indonesia in August 2016 where Philippine delegation was headed by DOT – Mindanao.-MinDA/PR