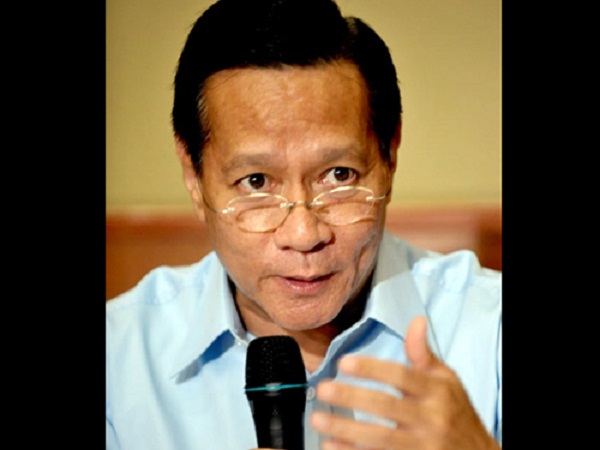 MANILA, Philippines —Newly-appointed Health Secretary Francisco Duque III said his department will give priority to the rebuilding of health infrastructure damaged during the five-month siege of Marawi City.

“Ang priority program natin ngayon (Our priority program at present) is to help rebuild Marawi City,” Duque said when asked about his priorities during an interview Friday, a day after he was appointed by President Rodrigo Duterte as ad interim health chief.

Among the health infrastructure in Marawi that need to be rebuilt are rural health units (RHU) and barangay health stations (BHS), such as the RHUs in Barangay Kapantaran and in Barangay Fort, and 23 BHSs.

Balboa said the department is also addressing malnutrition problems in the war-torn city, and is offering vaccination, vitamins and mineral supplements.

Together with the Department of Social Welfare and Development (DSWD), the DOH has also put up help desks, provided psychological first aid and psychotropic drugs for those with mental illnesses.

“Those with the potential to suffer from mental illness are being referred to psychiatrists in higher-level hospital facilities,” Balboa added.

She said the DOH will also focus on reducing maternal mortality rates; working towards more PhilHealth benefit packages by increasing its funds and sustainability without raising the contribution; and intensifying drug rehabilitation programs and services. (PNA)