Returning Marawi residents hope to rebuild lives after the siege 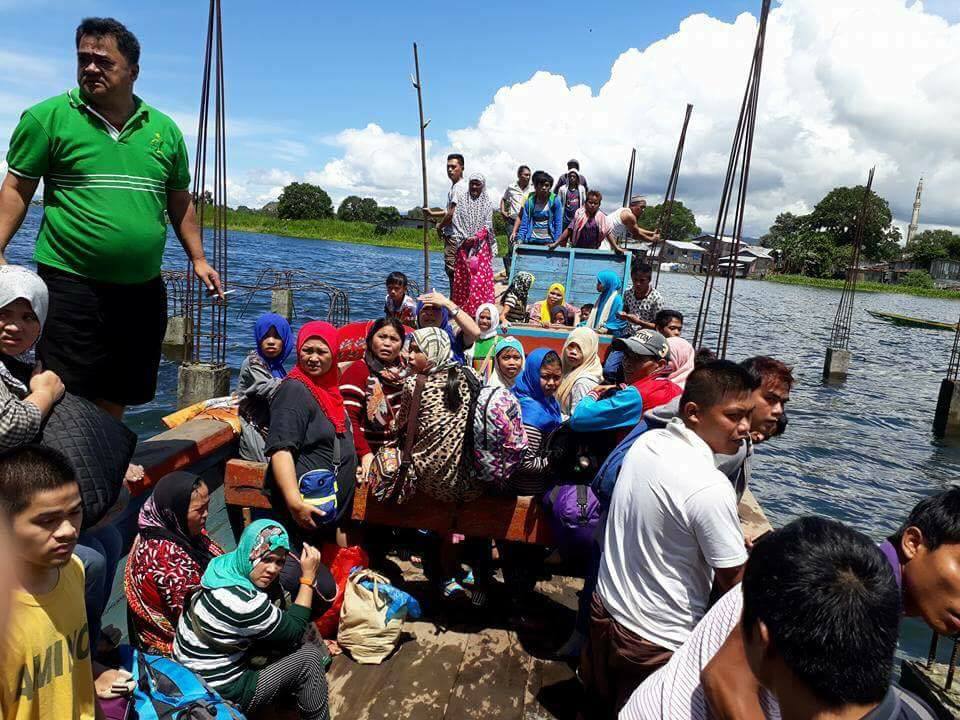 Marawi City, Philippines —— After five  months of conflict, residents are now starting to return to their homes here , bringing with them hope and resolve to overcome ordeals.

Abpisa Barese, 63,  resident of Basak, Malulut whose family escaped the battle on the third day of the Marawi  crisis said it will take time for them to rebuild their house but they have to go back and live in Marawi.

She said the challenges while living inside the evacuation center made her stronger as they rebuild their lives in their community now that the war is over.

Rebuilding lives from nothing is difficult but she believes the spirit of Bayanihan (Unity) among the IDP’s will make the effort even  stronger.

The government facilitates the IDP in returning home by giving them clearance, “When I was informed that we will be part of those cleared to return home, I was so happy, happy that the war is over, happy that we can be in our own community though sad because we will be rebuilding out lives from nothing, but we are still happy because we are alive,” an emotional Abpisa said.

“Makambaling ta den (We could go back now),” she said.

The day they went back, they cried upon seeing what was left of their home that was almost razed to the ground. Their house appeared to be among those that were looted, and they were left with nothing but damaged properties that were beyond use.

Abpisa said she doesn’t know how to start rebuilding their lives after the siege. Their family has to continue making both ends meet with the meager resources they have.

Despite all of these, Abpisa believes that Meranaos can continue to survive and surmount these painful ordeals, and that the challenges they are currently facing are meant to teach them a lesson or two.

Abpisa’s family was among the thousand families which received food items from the regional government of the Autonomous Region in Muslim Mindanao.

With government support and their cooperation, she believes Meranaos will surely recover and they will soon see the goodness that has come in the guise of a tragedy.

With the city now declared free from the clutches of terror groups, the time has come for the people of Marawi City to not only rebuild and rehabilitate their city, but also rebuild their lives as proud Meranaos. -Editha Z. Caduaya and ARMM Information Bureau (PR)