Free Wi-Fi in EDSA to be launched on June 12 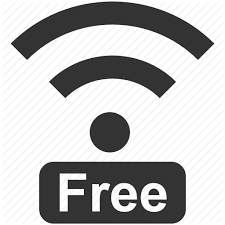 Free Wi-Fi is one of the promises made by President Rodrigo Roa Duterte in his first State of the Nation Address (SONA) in July 2016.

“I have ordered the newly-created DICT to develop a National Broadband Plan to accelerate the deployment of fiber optic cables and wireless technologies to improve Internet speed,” President Duterte said.

The Chief Executive further instructed the DICT “to provide Wi-Fi access in selected public places throughout the country.”

To make the EDSA project happen, the DICT employed strategies, which include providing access points in all MRT
stations and in between stations and enhancing infrastructures for cellular services along EDSA.

Service testing of the project will be done today, June 10.

Priority stretch of the project is from Cubao to Guadalupe.