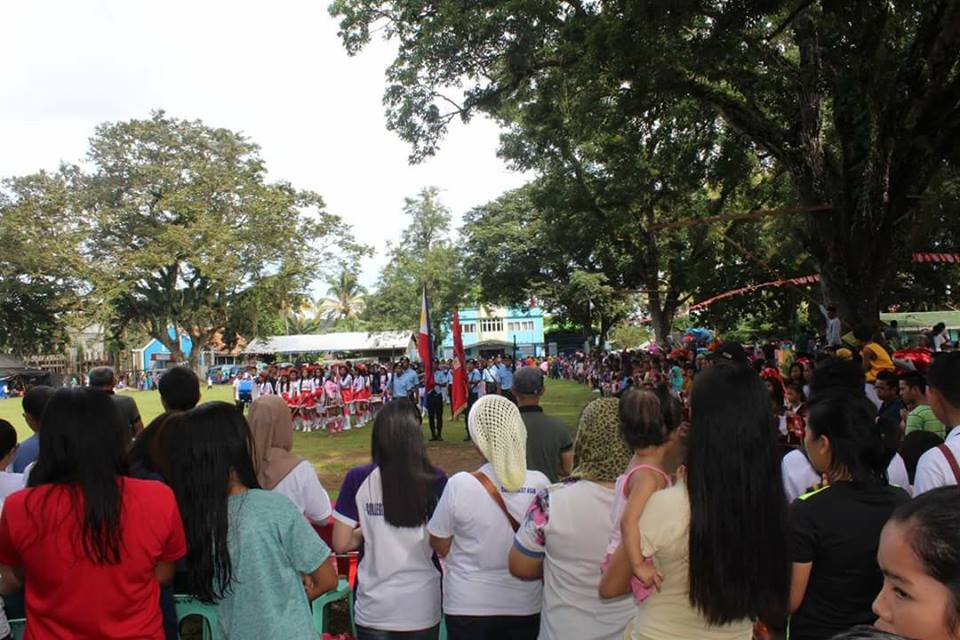 LAMITAN CITY, Philippines — Despite the early morning attack by Abu Sayyaf bandits in the village of Tubigan, Maluso town in Basilan, Villagers pushed the activities scheduled for  their fiesta.

The bandits attacked the village while residents were preparing for their fiesta August  21.

The attack left nine civilians killed and wounded ten others. Few hours after the attack residents managed to push all the scheduled activities for their patronal fiesta.

The attack further strengthened the relationship of the villagers.

Pictures of the pre-fiesta celebration shows the attack did not dampen the spirit of the parochial fiesta in Tubigan.