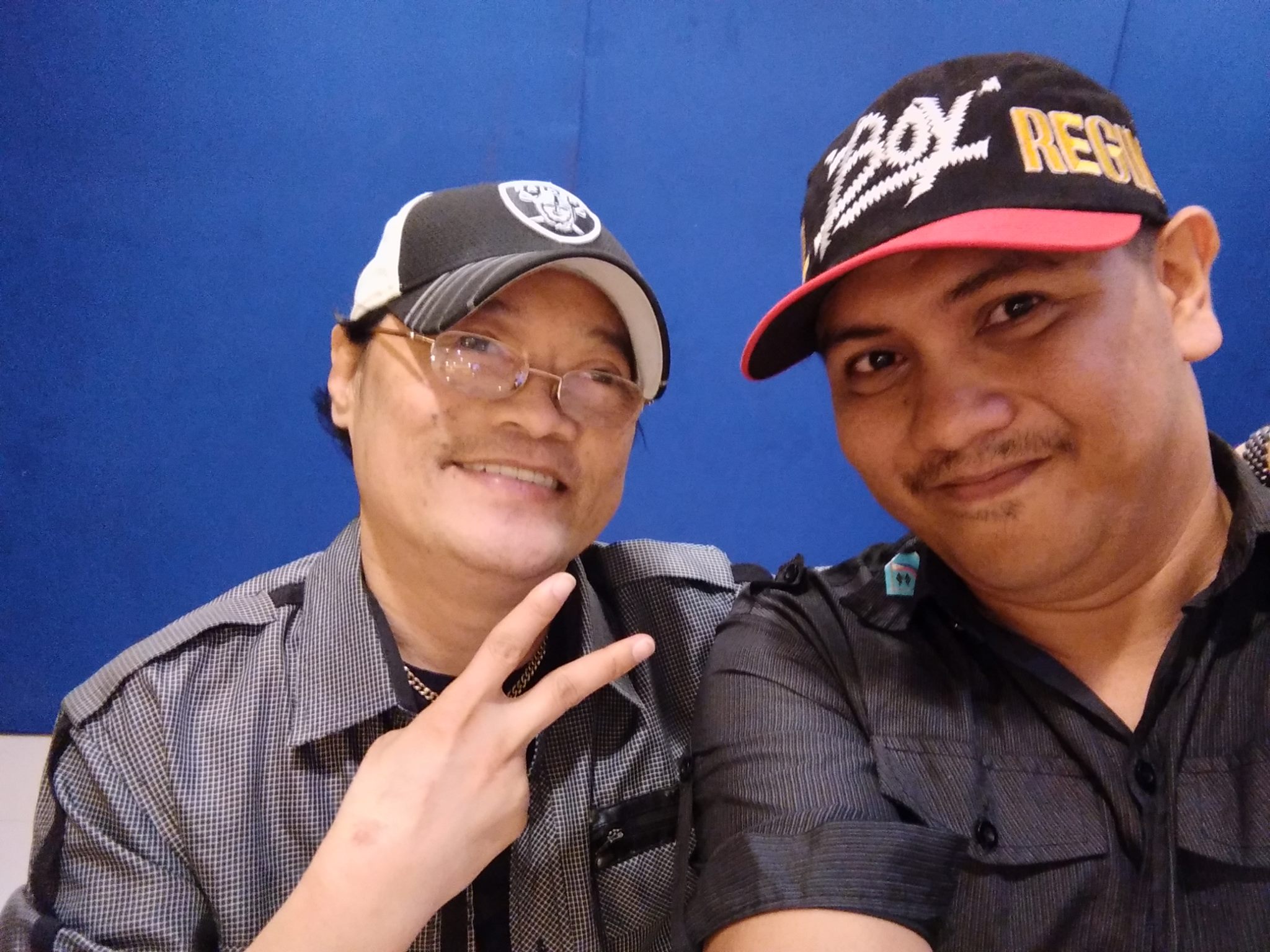 Regino who lost his eyesight due to diabetes, but now  slowly he is recuperating,  cried as he revealed to Davao media how Duterte intervened when he was down and out.

Until now, Regino said, Duterte continues to support him.

The popular singer told Davao media during the “get together” dinner at the Matina Enclaves Friday night, he never expected Duterte to call him.

Regino retired from showbiz because of prostate cancer but he survived, lately however suffers from diabetes. April Boy said he almost went blind and he underwent surgery to be able to see again.

In 2015, Regino was diagnosed with diabetes, which caused him to slowly lose his eyesight.

He also opened a resto bar, which keeps him busy. Regino admitted that he has lost hope, until Duterte called him and gave him strength.

“I lost my inspiration to sing since I lost my eyesight, I feel like I lost hope to live, lost will to survive, I didn’t entertain the thought of singing).

Regino admitted he drawing strength from Duterte who is supporting him and his wife in their day to day living.

Despite his handicap, Duterte avails Regino’s services to sing in some public functions.-EZC/Newsline.ph