Posted on September 23, 2017 by NewsLine Philippines 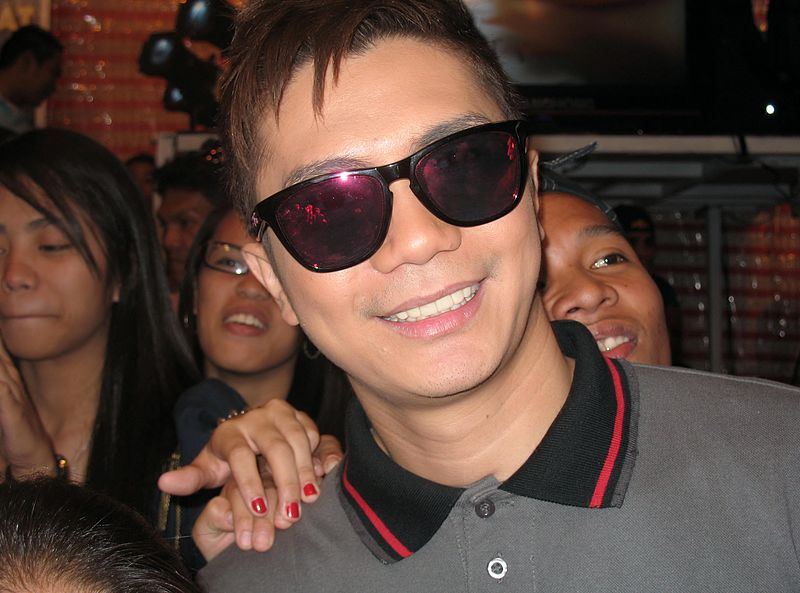 MANILA, Philippines —  The Justice  Department Friday dismissed the rape and attempted rape cases against television host and actor Ferdinand  “Vhong” Navarro citing the lack of probable cause to merit the prosecution.

The 24-page resolution stated “As complainant evidence stands, the same does not establish probable cause to indict respondent for the crimes he is accused of committing.”

In a review resolution rendered by OIC Prosecutor General Severino Gaña dismissed the rape and attempted rape charges against Navarro. The decision was handed down on September 6, released only Friday September 22, 2017.

“Both Cornejo and her story are incredible. The storyteller suffers very serious credibility issue, the three affidavits concerning the same incidents showed inconsistencies and her demeanor after the supposed rape incident on January 22, 2014 showed in CCTV footage were inconsistent with the actuation and demeanor of a person whose rights has just been violated,” the decision cited.

The decision added  that the CCTV footage showing “Businessman Cedric Lee  was even seen  kissing Cornejo  in an elevator after they brought Navarro to the police station.”

Cornejo had alleged Navarro sexually abused her on January 17, 2014 and five days later on January 22,  the date the actor was mauled by the group of businessman Cedric Lee, resulting in the actor’s hospitalization for multiple injuries.

Lee claimed that they mauled Navarro after they caught him trying to rape Cornejo.

However, the DOH noticed that  Cornejo “changed her story each time a rape case is filed.”

The 24-page resolution stated “As complainant evidence stands, the same does not establish probable cause to indict respondent for the crimes he is accused of committing.”

The DOJ conducted three investigations in connection with the case, but the charges against Navarro were dismissed in the first two investigations.

“At least three investigations had been conducted into the accusations of complainant against respondent — by the DOJ’s three-member panel, the Office of the City Prosecutor in Taguig and by the City Prosecutor of Manila…In all three investigations, the credibility of complainant’s story has been passed upon and ruled to be questionable,” the DOJ review resolution stated.

In the decision, the prosecutor stressed  “to be sure, no story is unbelievable if the storyteller is credible.”-Harold V. Pontongan/Newsline.ph