Scout Rangers and their last 7 days in Marawi battleground 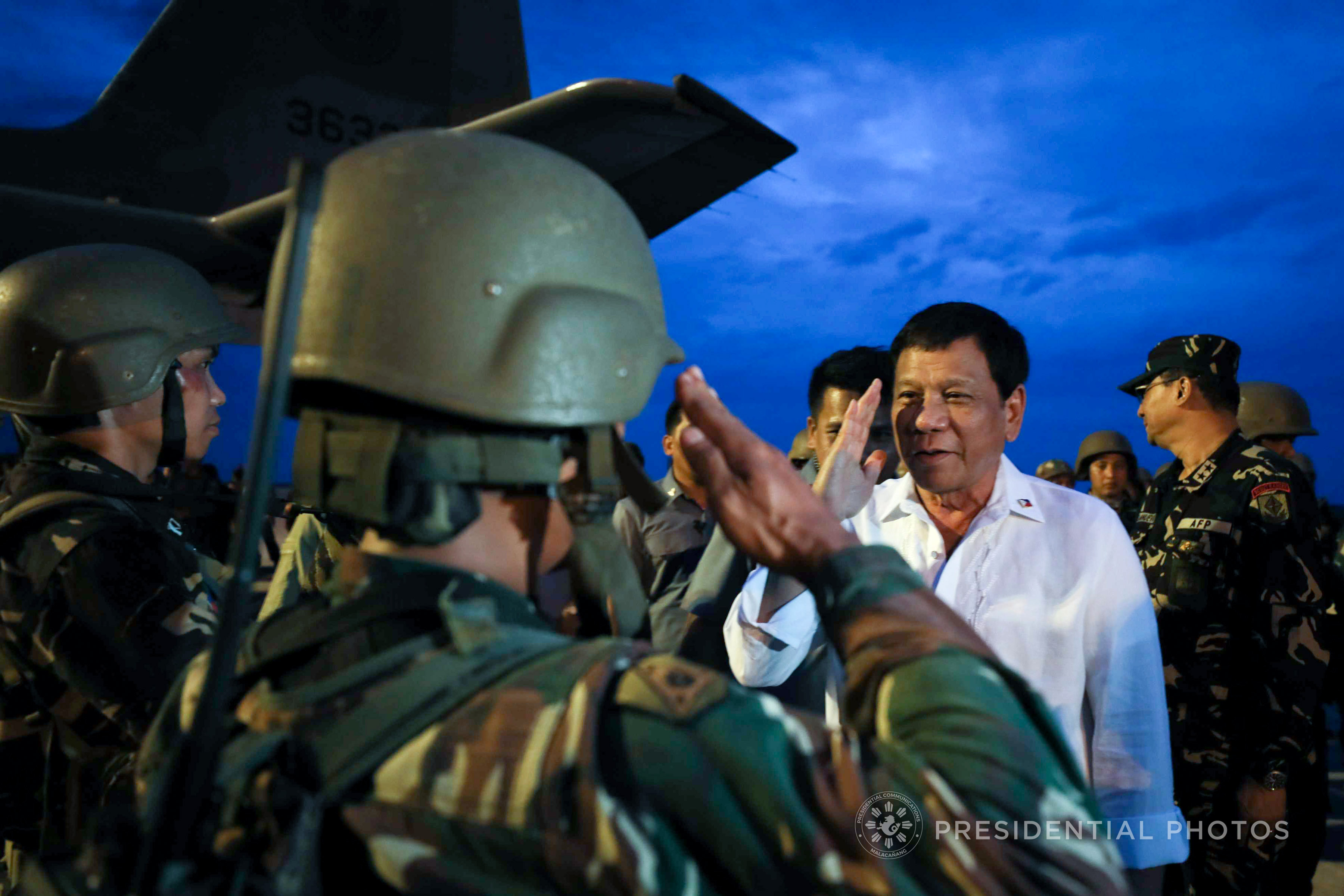 DAVAO CITY, Philippines — Stories about the Marawi siege will now form part in the world history.

Brave and Courageous Filipino soldiers literally  crashed the terrorists  and put an end to  the planned establishment of  Islamic State in Asia here in  Mindanao.

The Marawi crisis did not only define the strong leadership of the 16-month administration of President Rodrigo Duterte but it also showed the dedication, courage and the strenth of the strong men and women behind the Armed Forces of the Philippines who fought the war up to the victorious end.

But what was the life during the final  seven days before defense Secretary Delfin Lorenzana called an end to the battle? He is the  legendary Scout Sniper- Master Janggo. Counting his days to come home. Master Janggo has nine  nice and clean hits siya, kahit butas butas na ang uniform nya (even if his pant was worn out)”, every bullet delivered with precision and love to the head of the high-value target.
October  19, 2017 Yesterday morning, hours before Defense Secretary Delfin Lorenzana announced the end of the Marawi battle. The Scout Rangers Book posted the victory meal with the Philippine Flag as their background.

Truly, every Filipino must be proud of their soldiers who offered life and shed blood to protect this nation.