Presidential daughter thanks Davao Occidental for supporting her father 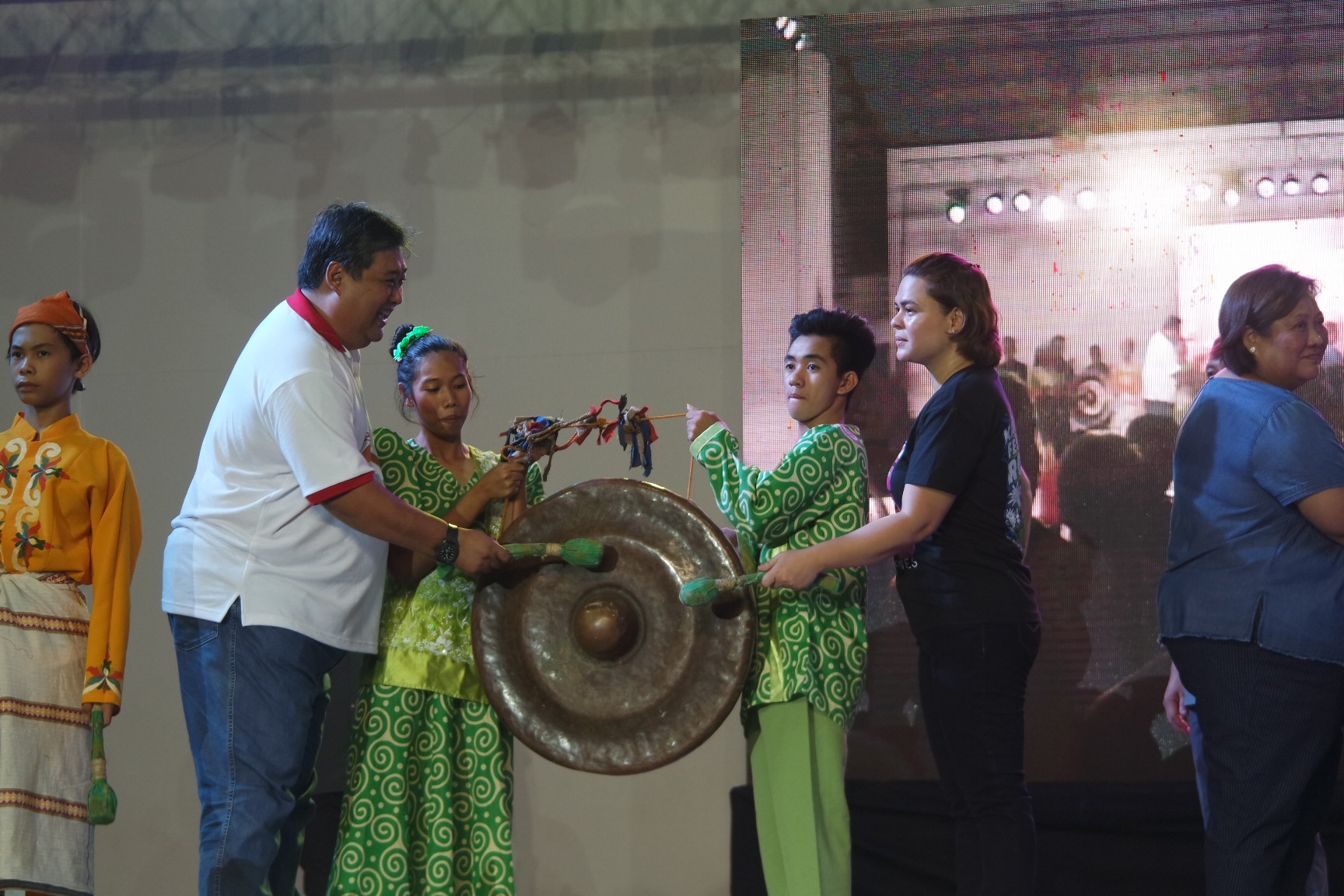 DAVAO CITY, Philippines —Sixteen months after his father’s victory,  Presidential daughter and Davao City Mayor Sara Z. Duterte-Carpio thanked the people of Davao Occidental for spending their own money to show support to his father.

In her speech during the 2nd Founding Anniversary of the province in the town of Malita, She emphasized “Many of you spent your own money for the tarpaulin, stickers, t-shirts and campaign paraphernalia and you spend prepaid loads to text your friend in other provinces as well as your relatives in Visayas and Luzon to campaign for my father,” she said in vernacular.

The presidential daughter also jested to the crowd that she now regrets when her father became the president since the latter picks quarrel to his critics. “Palaaway kaayo grabe, permi mi ma-trouble (He is really a shrewish, we always get into trouble),” he said. Duterte-Carpio bared that she was able to talk to her father last Monday night and told him not to pick quarrel because people will always include them to his fight.

The mayor was invited by Davao Occidental Governor Claude P. Bautista as his guest speaker for the opening of the Founding Anniversary of the province. She also graced the cutting of ribbons of their Agro-Trade Fair where many people asked the mayor for a selfie. Gov. Bautista also thanked the presidential daughter for granting their invitation to witness their celebration.