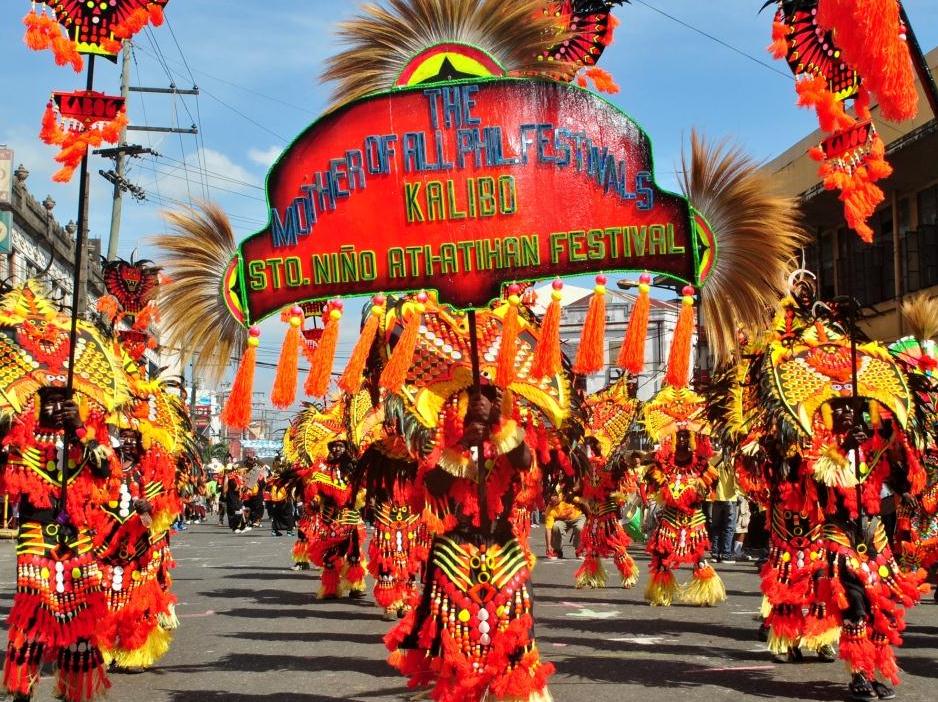 Albert Menez, chairman of the Kalibo Sto. Niño Ati-Atihan Foundation Incorporated (KASAFI), said in a press conference that colorful flags similar to the colors of Mindanao are being installed in the major thoroughfares here.

The Kalibo Sto. Niño Ati-Atihan Festival 2018 will start January 15 and will culminate on January 21.

“Already, I have been receiving comments from those who saw the flags that they felt they were in Mindanao. Mindanao is part of the Philippines and we are paying tribute to them,” Menez said.

Meanwhile, Menez said that hotels and airplanes coming to and from Kalibo are already booked in time for the Ati-Atihan revelry.

The Kalibo Ati-Atihan Festival is considered as the “Mother of Philippine Festivals”.

According to the event’s Facebook page, the festival is a feast held yearly January in honor of the Santo Niño, concluding on the third Sunday.

The name Ati-Atihan means “to be like Atis” or “make believe Atis”. Aetas or Ati were the primary settlers of the islands and also the earliest settlers of Panay Island, where the province of Aklan is located.

The festival is consisted of tribal dance, music, accompanied by indigenous costumes and weapons, and parade along the streets. -Jun Aguirre/PNA